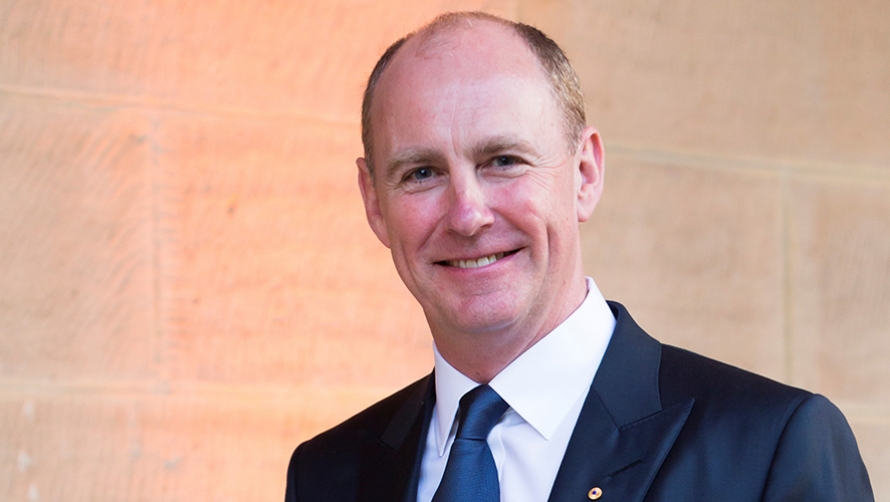 Melbourne Symphony Orchestra is pleased to announce that Andrew Dudgeon AM has been appointed to join the Board of the MSO. A long-time supporter of the MSO, Andrew is a Partner at global management consulting firm McKinsey & Company. He has held senior roles at some of Australia’s largest organisations including Chief Executive of Rolls Royce Australasia and Managing Director of Bombardier Transportation Australia. He has also had a distinguished military career, holding various leadership positions rising to the rank of Brigadier.

Mr Michael Ullmer AO, Chairman of the MSO Board, said: “We are delighted to welcome Andrew to the Board. He will bring to the MSO an impressive mix of company management and people leadership skills.

“Andrew has an active understanding of the MSO and existing involvement with the work of our Committees. Since 2017 he has served on the MSO Foundation Committee. He is also supporting one of our cellists, Rohan de Korte, through the MSO’s Adopt-a-Musician program. We look forward to his continued contribution on our Board.”

BIOGRAPHY
Andrew Dudgeon, currently a Partner at McKinsey & Company, was formerly Managing Director of Bombardier Transportation Australia (Melbourne, Sydney & Brisbane) and prior to that a partner with the executive search firm, Heidrick & Struggles where he led the global aerospace and defense practice out of the New York City office. Previously he was Chief Executive Officer of VAS Aero Services, coming from Rolls-Royce where he was Regional Director and Chief Executive Officer for Australasia. Prior to joining Rolls-Royce, Andrew was a senior executive at QANTAS Airways.

Andrew held a number of senior command appointments within the Australian Defence Force rising to the Rank of Brigadier. During his Military career he saw operational service in the Middle East and Afghanistan, flew a wide range of aircraft and helicopters and was appointed a Member of the Order of Australia in 2007 for exceptional service to Australian Defence Force Aviation. Andrew holds a Masters Degree in Technology and Management from Cranfield University in the United Kingdom, is a registered Master Project Director with the Australian Institute of Project Management and a Fellow of the Royal Aeronautical Society.