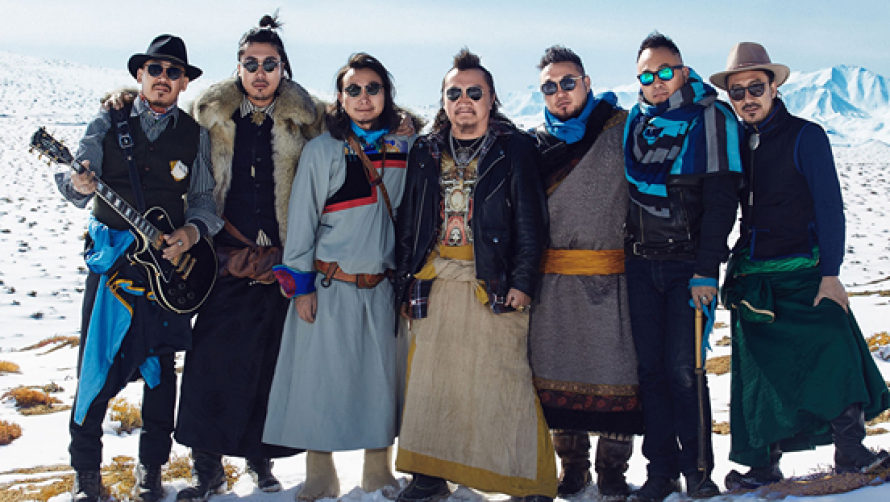 A) Composers from inner Mongolia

B) Singing styles developed in Asia

The robshuur is a two-stringed banjo and the morin khuur is a horsehead fiddle; both traditional musical instruments from Mongolia.

Hanggai, a renowned band hailing from China, create music that taps into the roots of Mongolian folk while integrating with contemporary rock. The seven-piece band will perform with the full Melbourne Symphony Orchestra for the annual Chinese New Year concert.

Concert goers will also be treated to works by legendary composer and conductor Tan Dun (who wrote the Academy Award-winning soundtrack for Ang Lee’s Crouching Tiger, Hidden Dragon), including his interactive cellphone symphony titled Passacaglia (Secret of Wind and Birds) in which audience members use their mobile phones to a birdsong.