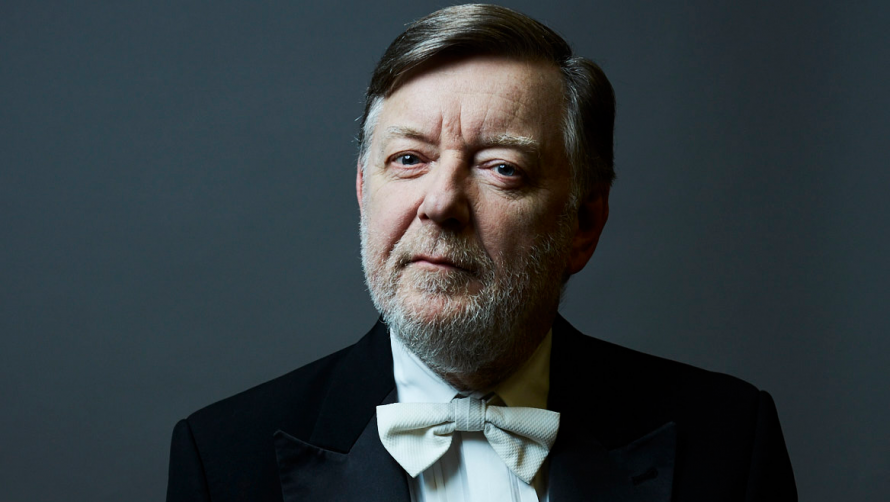 Sir Andrew Davis has announced he will step down from his role as Chief Conductor with the Melbourne Symphony Orchestra at the end of his tenure in December 2019, but will continue his artistic relationship with the orchestra as Conductor Laureate, focusing on delivering world-class performances of repertoire close to his heart.

Sir Andrew Davis, who will have performed seven seasons with the MSO by 2019, said it was a natural transition point.

‘I first conducted the MSO in 2009 and fell in love with the orchestra immediately. The five years during which I have been Chief Conductor have been some of the happiest of my life. It is a delight and an honour to work with this extraordinary group of brilliant and dedicated musicians. In the meantime, I look forward to two wonderful seasons of showing off the Orchestra to Melbourne and the world. My decision to step down as Chief Conductor is not one I took lightly, but I do so happy in the knowledge that my relationship with the orchestra will continue in my new capacity as Conductor Laureate,’ said Sir Andrew.

Sir Andrew became Chief Conductor in January 2013 and under his direction the MSO toured Europe in 2014, performing to a sold-out Albert Hall in London for the BBC Proms, at the Royal Concertgebouw in Amsterdam, and at the Edinburgh Festival. In Melbourne, Sir Andrew began a highly successful Mahler Cycle and has given critically acclaimed performances of Berlioz’ Damnation of Faust, Britten’s War Requiem and a series of Ives and Strauss performances and recordings. Sir Andrew performed with the MSO in Shanghai in 2016 and is planning a tour of China in 2018 and two additional tours in the future. He also introduced an extraordinary range of repertoire and superstar artists to Melbourne such as Bryn Terfel and Renee Fleming.

Michael Ullmer, Chairman of the MSO, said the Orchestra plans to continue its close relationship with Maestro Davis.

‘We are honoured to have one of the most important classical music figures of today gracing our Hamer Hall stage. Sir Andrew has a magical connection with the Orchestra which you can see through the inspiring performances and I’m thrilled that he will be returning to Melbourne after 2019 to perform with us in a new capacity,’ said Mr Ullmer.

The Melbourne Symphony Orchestra is now searching for a new Chief Conductor with recruitment underway. Sir Andrew Davis returns to Melbourne next month to conduct Beethoven’s 3rd Symphony Eroica, and in June Berlioz’ L’Enfance du Christ followed by Tchaikovsky’s Violin Concerto with Anne-Sophie Mutter and the world premiere of a new symphony by MSO’s Composer in Residence, Carl Vine.