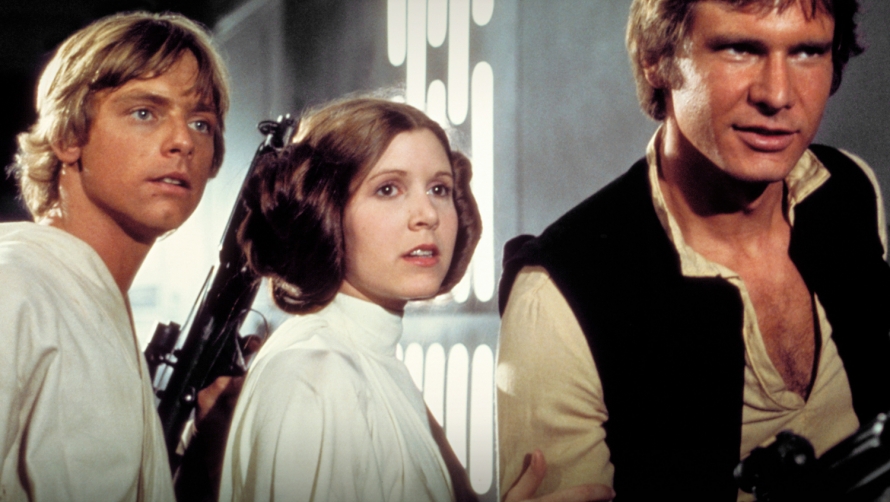 The MSO will feel the force when Luke Skywalker begins a journey that will change the galaxy, as he leaves his home planet, battles the evil Empire, and learns the ways of a Jedi.
Benjamin Northey said audiences can experience Star Wars: A New Hope in a new light, forty years after the film was first released.

‘The John Williams score to the original Star Wars film contains some of the most instantly recognisable music ever written for orchestra. For many young musicians this was the inspiration to pursue a career in music. For all audiences it was, and remains to be, simply a magical and transporting experience. I’m still pinching myself that we get to perform this score live to the film!’ said Mr Northey.

Nineteen years after the formation of the Empire, Luke Skywalker is thrust into the struggle of the Rebel Alliance when he meets Obi-Wan Kenobi, who has lived for years in seclusion on the desert planet of Tatooine. Obi-Wan begins Luke’s Jedi training as Luke joins him on a daring mission to rescue the beautiful Rebel leader Princess Leia from the clutches of the evil Empire. Although (spoiler alert!) Obi-Wan sacrifices himself in a lightsaber duel with Darth Vader, his former apprentice, Luke proves that the Force is with him by destroying the Empire’s dreaded Death Star.