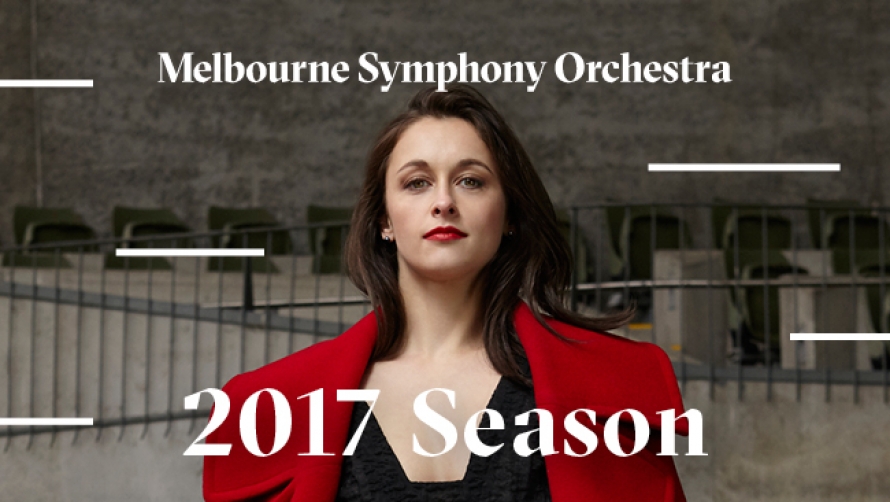 From sell-out crowds, to unlikely performance venues, 2017 was a very big year for the MSO. To celebrate the end of another wonderful season, we take a look back at the year… in pictures! 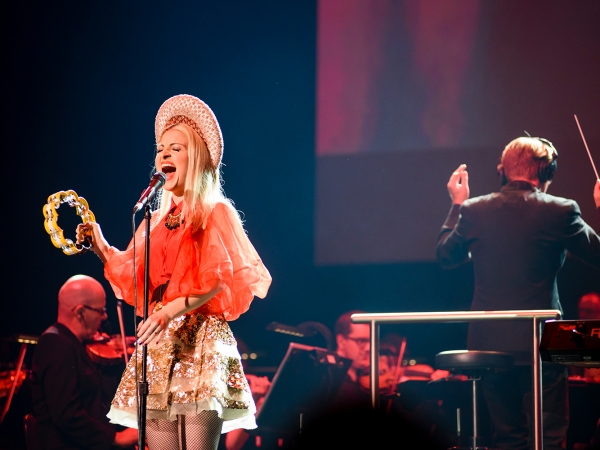 Season 2017 began with a performance by one of Australia’s favourite artists, Kate Miller-Heidke. Performing to a full house at the Plenary, MCEC, Kate, the Orchestra, and Conductor Ben Northey delivered an unforgettable evening of music from arguable Australia’s best pop-opera hybrid. 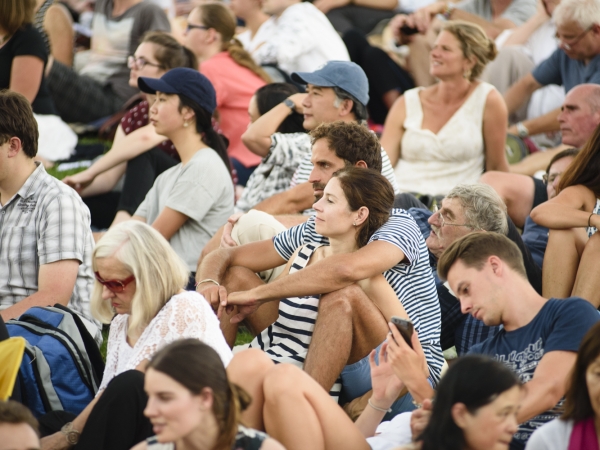 The MSO has always provided Melbourne’s summer soundtrack, and a staple in the summer calendar is the Sidney Myer Free Concert series. With just over 30,000 people attending the three free concerts, this year was a huge success! 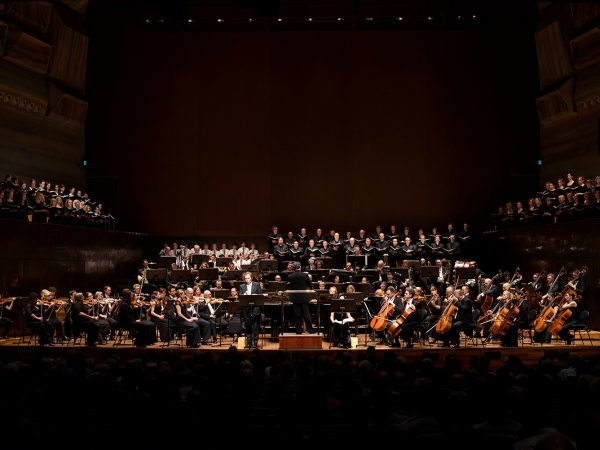 One of the greatest Choral pieces ever composed, the MSO and conductor Yu Long were joined on stage by three world-renowned soloists, the MSO Chrous, and the National Boys Choir of Australia for a breathtaking performance of Carmina Burana. 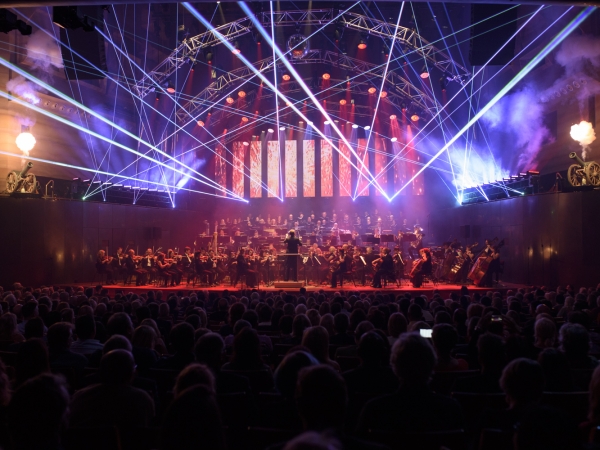 Known as the ultimate surround sound symphonic experience, April’s Classical Hits & Other Bits concert delivered everything from symphonic masterpieces, to the can-can in a truly eclectic evening of wonderful music. 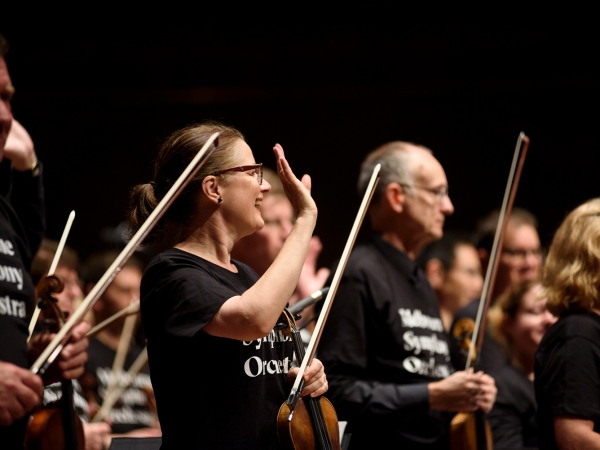 Each year thousands of school students discover the unique sound of a symphony orchestra in MSO’s Education Week. In 2017, we were fortunate enough to be joined by Jazz legend, James Morrison. 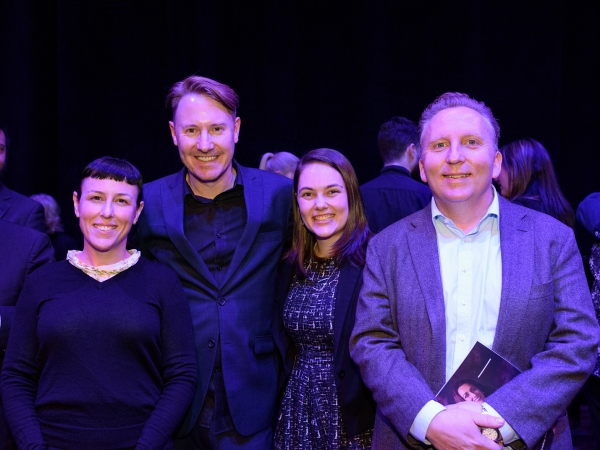 In 2017 the MSO announced a partnership with Melbourne Youth Orchestras (MYO) offering mutual support for the development of young talent. Keep an eye out for many more collaborations in 2018! 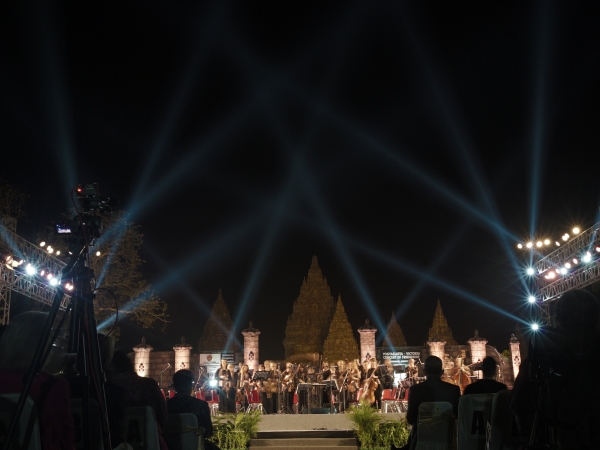 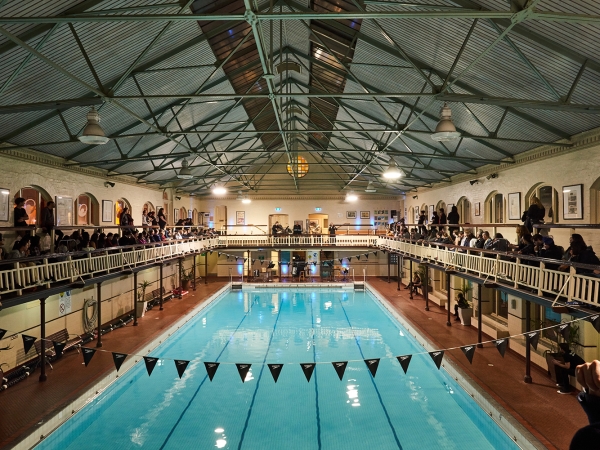 A favourite among audiences, the 2017 Secret Symphonies pushed the boundaries of orchestral performance spaces with performances at Parliament House, The Shrine of Remembrance, and Melbourne City Baths. 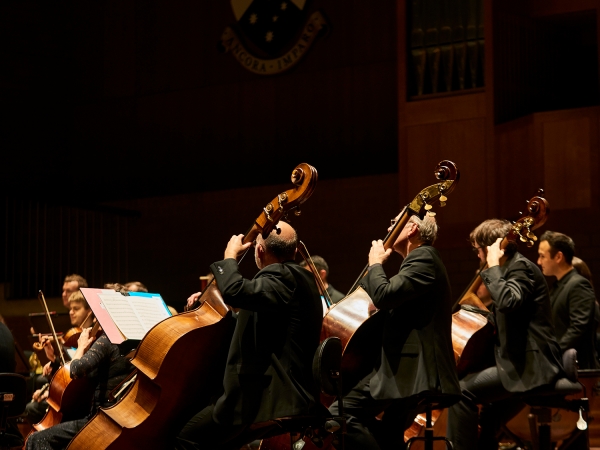 In this special one-off concert, British clarinet virtuoso Michael Collins returned to play with and conduct the MSO in a riveting series of works! 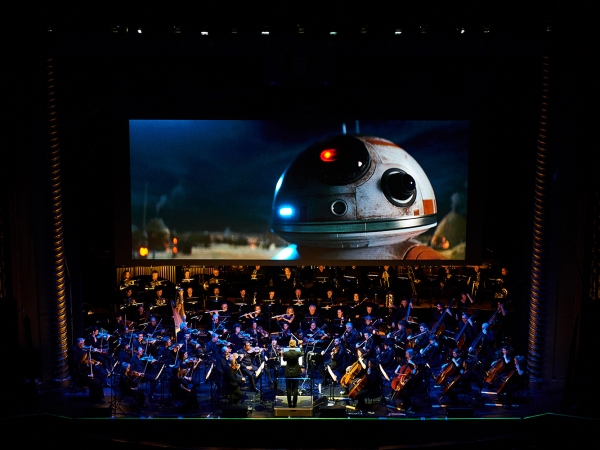 St Kilda’s Palais Theatre was home to an Australian exclusive when the MSO performed Star Wars: The Force Awakens in Concert, less than a week before the latest film in the franchise premiered.