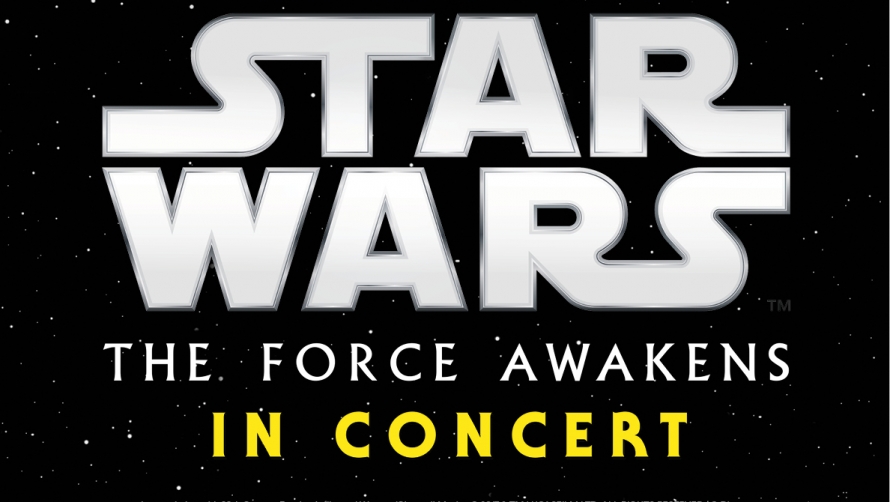 The Melbourne Symphony Orchestra will present the exclusive Australian premiere of Star Wars: The Concert Series with The Force Awakens on 8, 9 and 10 December 2017 at St Kilda’s newly refurbished Palais Theatre, featuring a full screening of the film with Oscar-winning composer John Williams’ classic score performed live to picture, led by conductor Nicholas Buc.

‘I am thrilled to be conducting this incredible event and for audiences to experience this film as never before – in full symphonic surround sound – at Australia’s first ever live performance of a Star Wars film concert event.

‘Even though the first Star Wars film was released 40 years ago, the movies and music are just as popular today. The Star Wars saga has had such an impact on both cinema and culture, inspiring audiences around the world with its mythic storytelling, captivating characters, groundbreaking special effects, and, of course, iconic musical scores composed by Williams,’ said Buc.