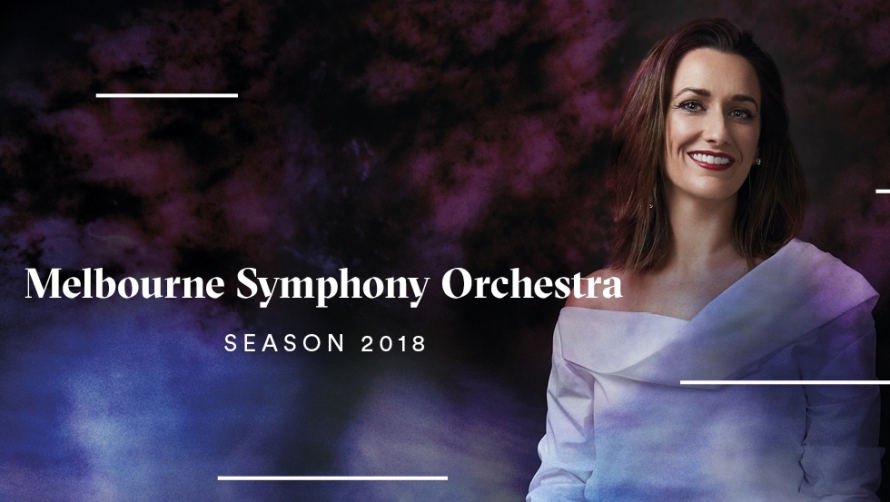 From superstar soloists, sublime celebrations to some of the greatest repertoires of all time, the Melbourne Symphony Orchestra’s 2018 Season is filled with symphonic sounds and spectacular surprises.

In 2018, the MSO will celebrate the centenary of Leonard Bernstein across three huge concerts including a special performance of West Side Story performed live to film. Rarely performed choral masterpieces will take centre stage across the year including Elgar’s The Dream of Gerontius and Berlioz’ L’Enfance du Christ, and three gala performances will shine a light on some of the greatest superstars of classical music.

Chief Conductor Sir Andrew Davis said Season 2018 was filled with magical music that was close to his heart.

‘One of the tasks I relish most as MSO’s Chief Conductor is planning a season in which all guest artists are matched with repertoire for which they have a special affinity. Our opening gala includes two internationally renowned stars Nelson Freire, who will perform Beethoven’s majestic Emperor piano concerto, and Stuart Skelton will join us to sing music by Wagner and Verdi. Stuart returns the following week to perform Elgar’s The Dream of Gerontius, and later in the year we perform Berlioz’ beautiful, touching L’Enfance du Christ with a cast of great international stars. It’s quite possibly our most exciting season yet,’ said Sir Andrew.

The MSO’s line up of family programs will see the orchestra collaborate with comedic trio Tripod and Melbourne’s own Circus Oz, and a ‘gloriumptious’ performance of Dahlesque, a unique concert exploring the works of Roald Dahl.

New to the season is MSO Mornings, a special series featuring the best repertoire in a shorter program at 11am on Friday throughout the year.

Returning in 2018 is the Chinese New Year: East Meets West celebration, the sensational summer Sidney Myer Free Concert Series, the toddler-friendly Jams for Juniors program and, of course, the continuation of the popular Harry Potter™ in concert event.