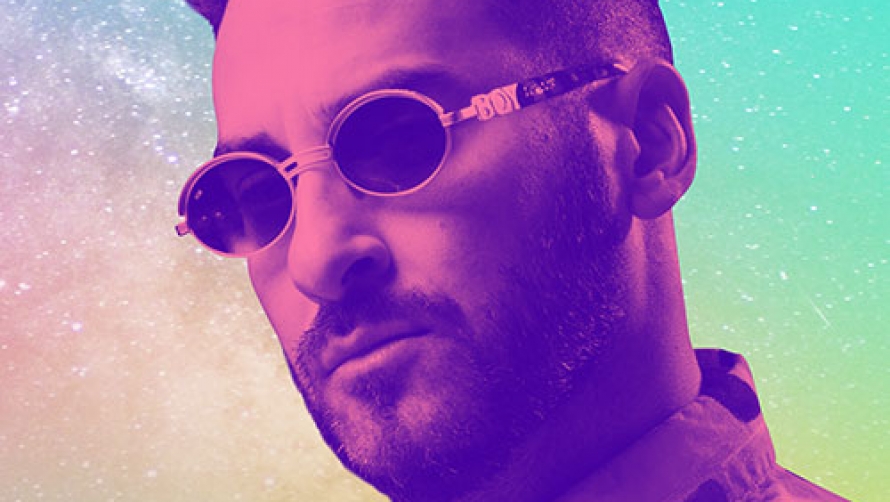 Frontier Touring, the Melbourne Symphony Orchestra (MSO) and Arts Centre Melbourne are thrilled to announce a once in a lifetime experience this Australia Day long weekend at Sidney Myer Music Bowl. On Saturday 27 January, house music legend Armand Van Helden and the MSO will join forces on stage for one night only, heralding the inaugural Symphonica concert.

This is the first Australian appearance for the New York electronic music icon in seven years. After rising to prominence in the mid ‘90s, Armand Van Helden has dominated club culture and the airwaves for more than two decades, blessing the scene with countless anthems along the way. He is simply one of the most pivotal figures in dance music ever.

Armand Van Helden and MSO’s 70-piece orchestra will breathe new life into his long list of house anthems, including the likes of ‘U Don’t Know Me’, ‘My My My’, ‘Bonkers (feat. Dizzee Rascal)’, ‘I Want Your Soul’, his legendary remix of Tori Amos’ ‘Professional Widow’ and certified bangers as part of Duck Sauce including ‘Barbra Streisand’. This is not even touching on the dozen odd underground club anthems that Armand has to his name. It’s set to be a remarkable evening.

Inspired by the success of 2016’s Sidney Myer Music Bowl performance featuring techno legends Jeff Mills & Derrick May, Symphonica is the first instalment in what will be an ongoing annual collaborative series between the MSO and some of contemporary music’s most influential figures.
MSO’s Associate Conductor Benjamin Northey will be at the helm leading a full orchestra of musicians through the dance tracks, curated especially for Symphonica by Australian arrangers Jamie Messenger and Joe Twist.

Don’t miss out on this very special summer evening under the stars featuring internationally renowned producer, Armand Van Helden joined by the incredible MSO. One night only.

ARMAND VAN HELDEN
As one in the steady progression of top in-house producers for Strictly Rhythm during the early ’90s, Armand Van Helden joined such names as Todd Terry, Erick Morillo, Roger Sanchez, Masters at Work and George Morel to record scores of club hits. By the late ’90s, a clutch of crucial remixes and several albums made Van Helden’s name as one of the most popular producers around.

In 2005, he scored a huge commercial hit with ‘My My My’, his biggest hit in America since ‘U Don’t Know Me’ hit number #1 back in 1999. In the interim, he released two excellent long players, Nympho (2004) and Ghettoblaster (2007) while also satisfying his New York culture vulture cravings with New York: A Mix Odyssey (2004) and A Mix Odyssey Two (2008), the latter of which is an homage to the emerging hip house and electro movement of 1988 and is by far the most classic retrospective compilations. His career spans from 1990 until now, seeing countless chart placements in the commercial and underground dance music scene with numerous collaborations with the likes of Dizzee Rascal, Common and his chart-topping side project with A-Trak – Duck Sauce.