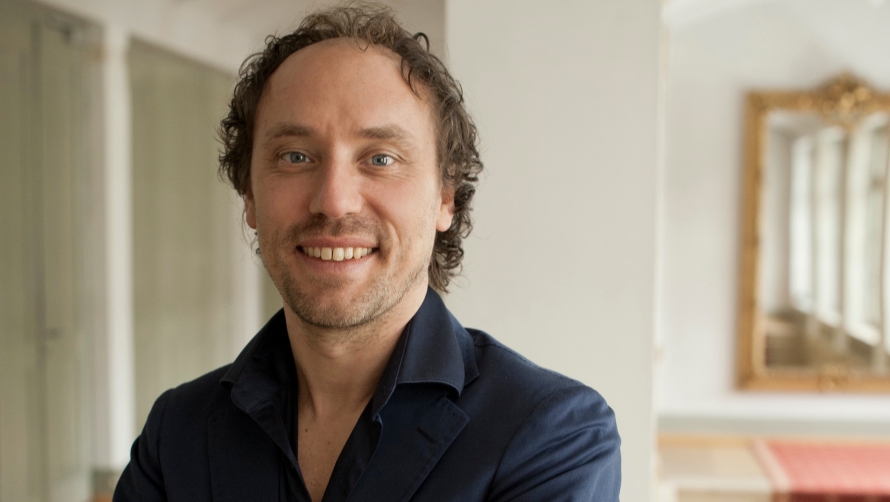 Returning to Australia in September to conduct MSO Plays La Mer, Otto Tausk is pleased to be on stage in Melbourne for the first time in his career.

“I am looking forward to coming to Melbourne because I have visited many cities in Australia and New Zealand, but have not yet been to Melbourne. I have heard many wonderful things of the orchestra and audiences. Besides, people tell me that Melbourne is very much like Vancouver in a way; the atmosphere, the people, and the food, and I just love being in Vancouver…” said the soon-to-be-inducted Music Director of the Vancouver Symphony Orchestra.

Having made his name with orchestras across the world, Tausk has collaborated with the Los Angeles Philharmonic, Rotterdam Philharmonic, the Danish National Symphony Orchestra, and closer to home has worked in Auckland, Tasmania, and Perth. While music is his passion, Tausk is not afraid to explore other fields, citing that “as a child, and still, I wanted to be a pilot.” During his musical downtime, when he is not at home spending time with his wife and two young boys, he uses swimming as his form of relaxation. “I always try to swim as much as I can, and preferably in open water,” he says.