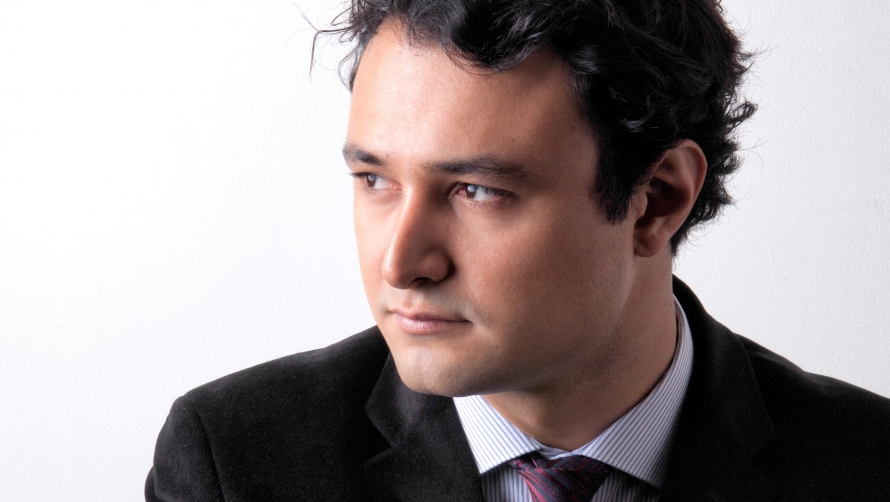 The Melbourne Symphony Orchestra’s Mid-Season Gala, Thais: Opera in Concert will be a night of firsts for Mexican-born Tenor Diego Silva when he makes his Australian debut.

I personally love Massenet’s music, mainly because of his detailed attention for the piece’s atmosphere and how he blends the music and the words so effortlessly. I’m looking forward to performing in Thais, and I’m extremely excited to be making my debut with the MSO. It’s not only my first time in Australia, but it’s also my first time singing this beautiful score. It’s such a fantastic opportunity to make music with world-class musicians. I could not think of a better way to make this role debut than this!

I always knew that I was destined to be a performer. I grew up dreaming of wearing shiny shoes after I saw orchestra players and conductors wearing them. From that moment on I wanted to be a violinist… or a pop singer. As much as I love performing, I also enjoy watching documentaries, and travelling to new places. I love learning about new cultures! I was recently at a jazz festival and I was so inspired by how the musicians enjoyed playing with one another, and how they allowed themselves to have fun on stage and be immersed in the music. I often have to remind myself to do the same while singing, and truly let myself be in the moment. That’s when the magic can happen.

I’d also love for everyone in Australia to know that while it may be my first time visiting, I love vegemite.