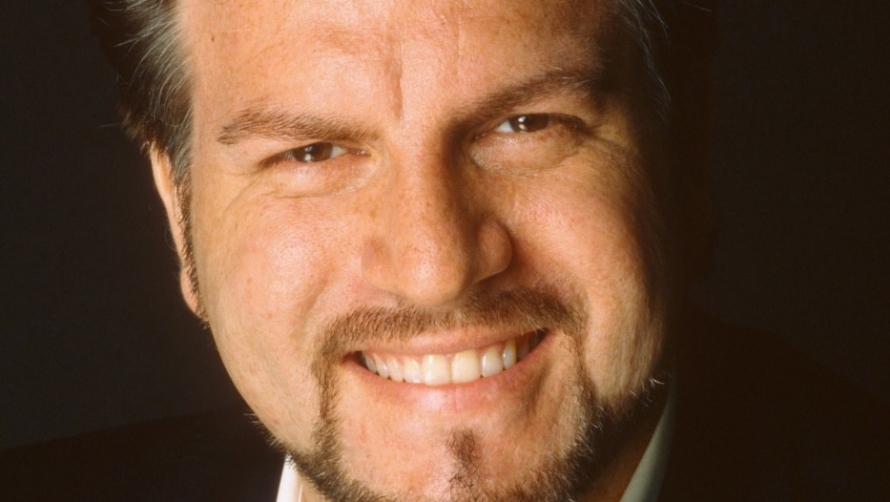 Returning to Melbourne to perform in the MSO’s Mid-Season Gala, Thaïs: Opera in Concert, Daniel Sumegi is pleased to be performing in front of a home-crowd audience again.

I really love coming to Melbourne. I get to visit some very good friends of mine, enjoy the excellent food, and appreciate the amazing performing arts. It’ll be so lovely to work with the MSO again, especially after close to five years. I am also so thrilled to work with Sir Andrew Davis for the first time, particularly on a piece as renowned as Thaïs. It’s so wonderful for me to be working on such a rarely performed piece; it’s incredible that Melbourne audiences will get the chance to see it!

Being new to the piece I am exploring it more and more as I learn it. A lot of people know Massenet’s music from more familiar works, such as Werther and Manon; Thaïs exploits similar techniques to evoke exoticism. I discovered my love for classical music during high school, which since lead to me becoming an opera singer! Prior though I had big dreams of being an actor; I dreamt of being on the Broadway stage. It shows that I’ve always wanted to be a performer, and to be performing in a city that I love as much as Melbourne is such a dream come true.

Of course, when we singers travel somewhere to perform, the stay is usually quite short, and we are often coping with jetlag. This doesn’t allow for much time for anything but the work at hand, and rest. TV is always a good friend on the road, but I’m hoping to get out and see as much of Melbourne as I can!