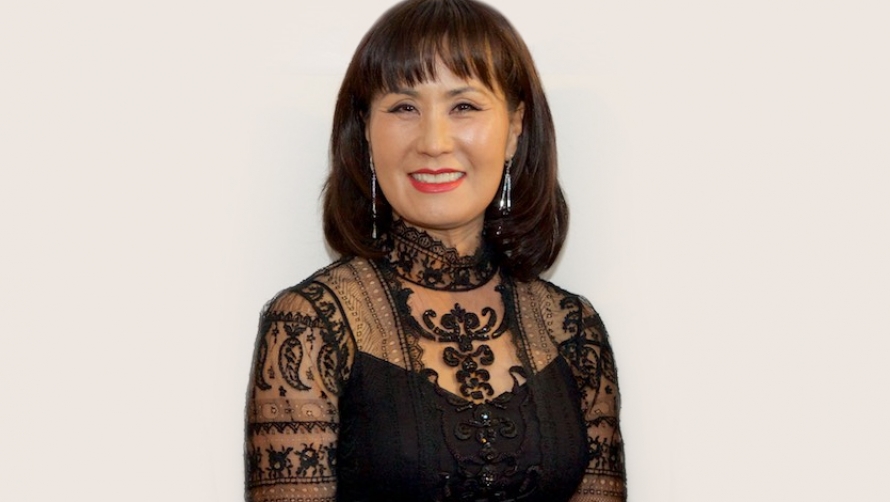 Hyon-Ju Newman has joined the Melbourne Symphony Orchestra’s board.

Currently serving as chairperson and a founding member of Melbourne’s Korea Festival since 2014, Hyon-Ju completed her Bachelor degree in Music and has a great passion for cultural integration and bringing people together through the arts and music. Hyon-Ju also believes in the importance of music education.

Hyon-Ju previously served as Chairperson of the Korean Language School of Melbourne.

MSO Chairman Michael Ullmer said he was honoured to welcome Hyon-Ju to the board.

‘Hyon-Ju has deep connections in the arts and is very engaged with Melbourne’s Asian community. We are thrilled to have such a prominent business figure on our board and I look forward to working with Hyon-Ju in 2017 and beyond’, said Mr Ullmer.