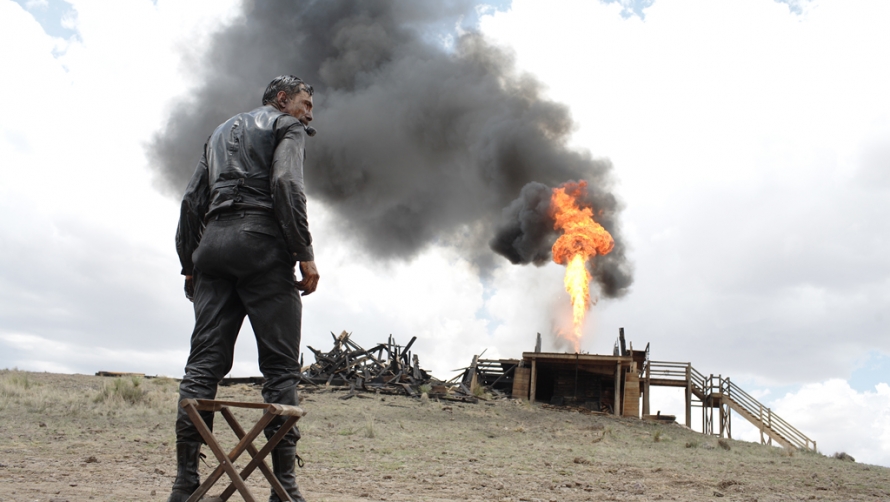 In this Australian premiere, the remarkable score composed by Radiohead’s Jonny Greenwood, will be performed by the MSO, while the dramatic film plays on the big screen above.

UK-based, 31 year-old conductor Hugh Brunt will be making his way to Melbourne for this special one-off performance. Known for his work with the London Contemporary Orchestra, Brunt has collaborated with Greenwood on films in the past, and conducted the string and choir arrangements on Radiohead’s most recent release, A Moon Shaped Pool.

Hugh said he was thrilled to be performing in Melbourne for the first time.

‘Bringing this incredible production to Melbourne is a real honour and I’m very much looking forward to working with the wonderful Melbourne Symphony Orchestra, an orchestra I greatly respect. It’s a spectacular film, accompanied by such a powerful score, and I’m excited for us to present this unique live experience to audiences at the Melbourne International Film Festival,’ said Mr Brunt.

This is the first time the film, starring Daniel Day-Lewis has been presented in this format outside of the UK and US, cementing this concert as one of the must-see events on the Melbourne calendar this winter.

There Will Be Blood will be performed at Hamer Hall, Arts Centre Melbourne on Saturday 5 August at 7pm.