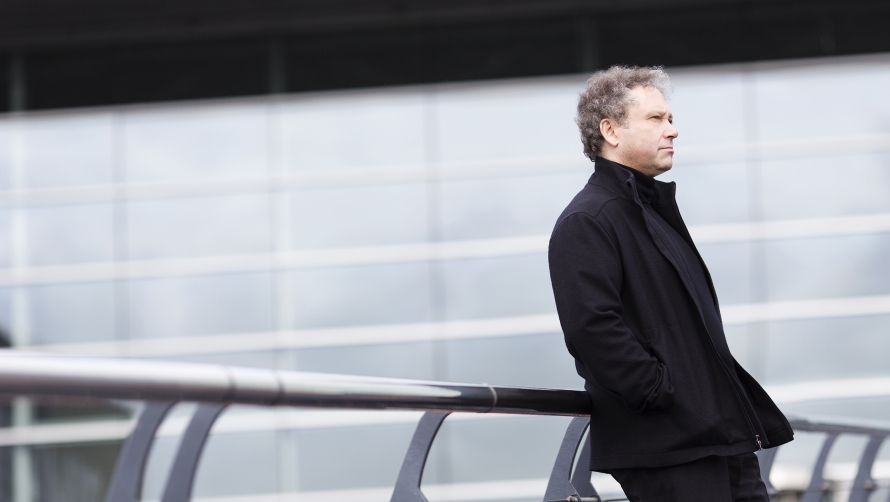 In the lead up to his upcoming role as Conductor during the 2017 Mozart Festival, Richard Egarr wants Melbourne audiences to come to the theatre with no preconceived ideas about the evening ahead.

From Choirboy to Conductor, Richard Egarr has always known that he wanted to be a musician. Renowned for his work across the globe, Richard loves coming to the Southern Hemisphere to perform, “It’s always a pleasure performing in Australia. The audiences are so fresh and keen, and the musicians too.”

Although his upcoming Melbourne stint part of the Mozart Festival does fall during the dead of winter, he isn’t afraid to don his winter woolies and explore the world’s most liveable city, “I’m looking forward to being able to wander around and just enjoying the city.” If Melbourne’s infamous weather turns for the worst however, he may end up indoors, catching up on some of his favourite TV shows, and listening to music that he enjoys, “I love watching Star Trek, South Park, and listening to Prince, and Cliff Richard.”

For the 2017 Mozart Festival, Richard will be armed, baton in hand for three of the festival’s biggest concerts, all taking place on the Hamer Hall stage. “Mozart is the ultimate musician’s musician and one always learns a lot when performing his music, and that is a good thing!” he says. But his inspirations extend beyond Mozart’s works, “I have always drawn inspiration (and still do) from great performers and teachers such as Bernstein, Stokowski, and David Munrow in particular.”

The Dutch “and a little German” speaking conductor wants Melbourne audiences to know that the Mozart Festival “won’t be boring… Be prepared for anything!”