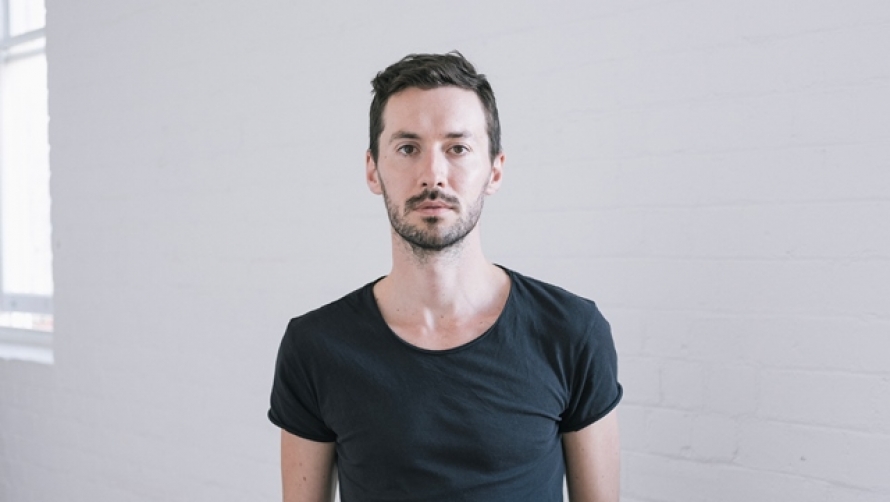 The Melbourne Symphony Orchestra has announced Ade Vincent as its Cybec Young Composer in Residence, a new year-long program unique to the MSO providing artists and musicians with opportunities to innovate and create contemporary classical works.

At the announcement, Ade said it was a huge honour and privilege to be the first recipient of the Melbourne Symphony Orchestra Young Composer in Residence program, supported by Roger Riordan and The Cybec Foundation. Ade explained that the scope of development opportunities that this program will provide would be enormous, including commissions and mentorship.

From 2017 a young composer will be selected from the MSO’s annual Cybec 21st Century Composers concert and invited to spend the following year with the MSO, who will commission the composer to write for the orchestra.

Highlighting the importance of classical music and the role of the arts in Melbourne and Australia, Roger Riordan, Director of the Cybec Foundation said: ‘When I set up the Cybec Foundation, I decided that education would be the focus and we would choose projects that would set an example and inspire others to follow, rather than what appealed to me personally. Supporting the position of the Young Composer in Residence at the MSO is a great thrill and I am looking forward to watching Ade’s stardom rise into the future.’

Over the course of 12 months, Ade Vincent will join the MSO’s artistic family, attending rehearsals and work alongside MSO musicians and administrative staff to become familiar with the orchestral art form. Ade will create two new works for the MSO which will be mentored, workshopped and performed by the MSO, delivering new music to Melbourne audiences and showcasing the best in Australian contemporary classical music.

When not performing in his band The Tiger & Me, Ade Vincent teaches composition at the University of Melbourne and the Victorian College of the Arts. He writes art music for the concert hall and his compositions have been heard across television, radio and cinema.

Ade commences his role as Cybec Young Composer in Residence in July 2017 with his two commissioned works to be performed by the MSO in its 2018 season.

Listen to Ade’s compositions and learn more at adevincent.com.