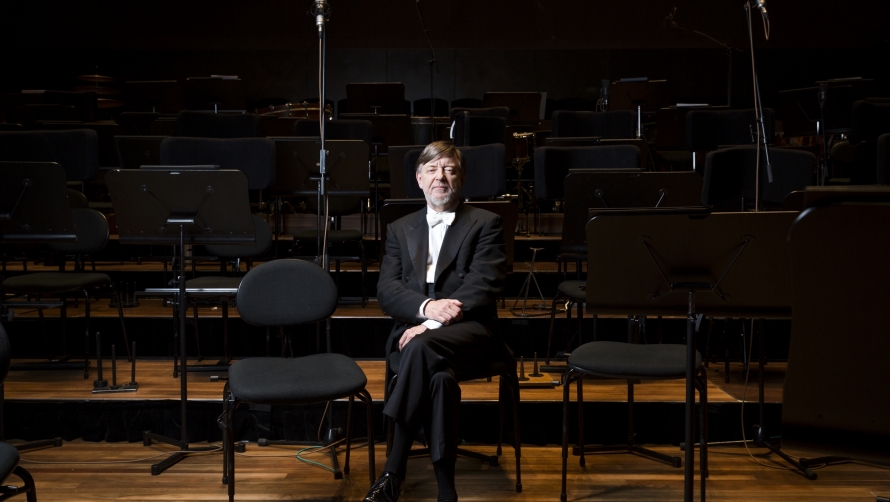 This August, the Melbourne Symphony Orchestra will perform one of the greatest love stories of all time in Massenet’s opera Thaïs.

Set in fourth century Egypt, Thaïs is a story of Athanael, a young man who has left the great city of Alexandria with all its temptations to live the life of a monk in the desert.

The greatest of those temptations is Thaïs, a courtesan and devotee of the goddess Venus. Athanael has decided that it is his mission to convert her to Christianity.

Despite the warnings of his fellow monks, he leaves for Alexandria where he visits his friend Nicias, who tells him that Thaïs is his lover and will shortly arrive to spend their final night together.

Thaïs appears and is introduced to Athanael, who informs her of his intentions. She laughs at him but later in her room she realises that her beauty will not last forever and has a change of heart.

Thaïs tells Athanael that she will allow him to take her to a convent but Nicias returns with a large crowd who are enraged at this news and throw stones at Athanael. Nicias respects Thaïs’ decision and throws gold coins to distract the crowd and Athanael and Thaïs escape.

At an oasis in the desert the pair rest and when Athanael takes pity on her exhaustion and brings her water. It is here that they have their most tender moment together. He leads her to the convent where Albine the abbess welcomes her and Athanael leaves in the distressing knowledge that he will never see her again.

Back with his fellow monks Athanael is obsessed with thoughts of her and has two visions. In the first Thaïs appears in all her former seductive power to tempt him but the second tells him that she is about to die.

Distraught, he rushes to the convent where, finding her on her deathbed, he tells her that everything he had told her was a lie and that all that matters is his love and desire for her. Thaïs however sees a vision of angels welcoming her into heaven and dies, leaving him in despair.

The opera’s strange mixture of religious fervour and eroticism gives it its power. The title role was written for the American soprano Sybil Sanderson for whom Massenet had an obsession not unlike his hero’s and the most famous divas have been attracted to it. When Erin Wall sang it with me in the Edinburgh Festival she was hailed as “the Thaïs of one’s dreams”.