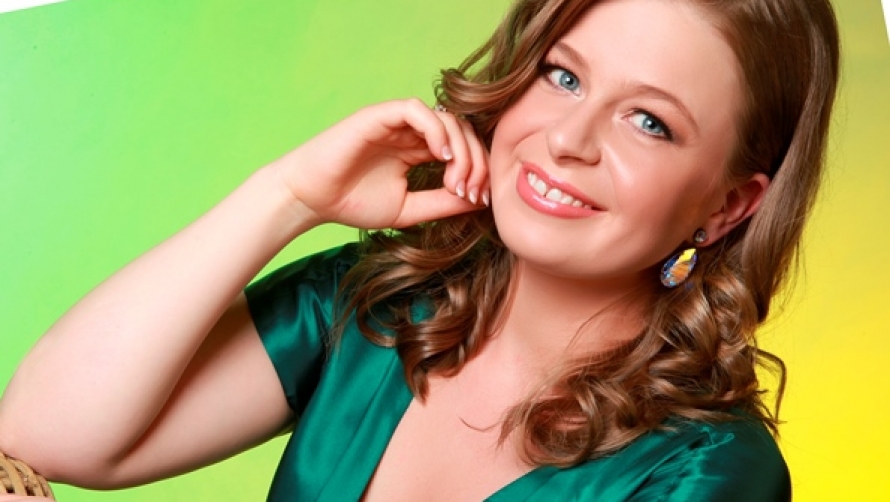 Siobhan Stagg hit it off immediately with Sir Andrew Davis when she met him in Berlin a few years ago and he was wearing an All Blacks t-shirt. The two reunite in June for Haydn’s The Creation and she can’t wait!

It’s always a treat to return to Melbourne, the city where I spent my university years. Melbourne Symphony Orchestra feels like my ‘home’ orchestra in Australia; it’s always a delight to make music with these wonderful musicians.

I’ve been looking forward to performing Haydn’s The Creation with Sir Andrew Davis for a long time now. We met in Berlin a couple of years ago. I’ll never forget when Sir Andrew arrived at stage door of the Deutsche Oper Berlin wearing an All Blacks t-shirt. He smiled and said he wanted to wear something Australian that day, but this was the closest he could find in his suitcase. We hit it off immediately.

The Creation is a wonderful piece; a staple of the oratorio canon. I’ve performed it once before at short notice while studying in the UK. All went well, but I’m glad to have had a bit more notice on this occasion.

Besides rehearsing and performing The Creation, I’m looking forward to catching up with friends and revisiting my old neighbourhoods: the cafes in Parkville and Carlton and the Arts Precinct at Southbank.

When I’m not rehearsing or performing, I often attend performances of colleagues or other artists I admire. I’m a bit of a ‘culture vulture’ in that way. In my free time I also enjoy catching up with friends, going for long walks and soaking up the atmosphere in whichever city I’m working in.

As a child I went through a lot of phases. From a very young age I was always singing around the house, and would play along to the Disney movie soundtracks using a fork as a microphone! I was told, however, that singing wasn’t a ‘real job’, so I thought about becoming a teacher (like my parents), a vet, a journalist, a doctor (like my brothers) or a radio presenter, but ultimately, my heart lay with music and I ended up becoming a singer after all. Full circle!

I made my solo debut with the MSO in February 2013 in Mahler’s Fourth Symphony at the Sidney Myer Music Bowl, conducted by Benjamin Northey. Since then, I have performed as soloist with the MSO in Bach’s Mass with Stephen Layton and Messiah with Matthew Halls in 2014.

My most recent appearance in Melbourne was as Roberto Alagna’s guest artist in concert at Hamer Hall in July 2016.

I can’t wait to perform Haydn’s The Creation with Sir Andrew Davis in June. What a concert this will be!