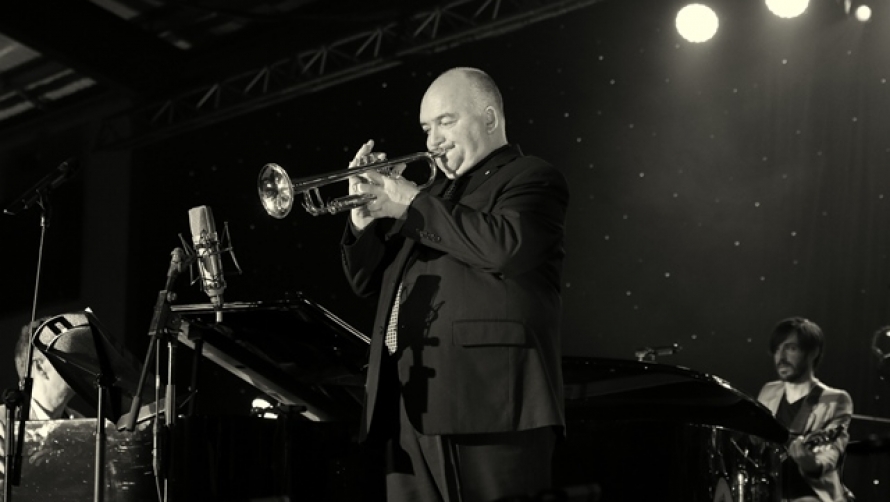 Go on a journey through jazz with renowned trumpeter James Morrison and the Melbourne Symphony Orchestra on Saturday 20 May at Hamer Hall.

With Morrison and MSO Associate Conductor Benjamin Northey at the helm, experience jazz classics including Gershwin’s An American in Paris, Williams’ Basin Street Blues, Bernstein’s Mambo from West Side Story and Ray Henderson’s mesmerising Birth of the Blues, along with many other hits.

James Morrison will guide the concert providing stories on the music and composers from the legendary jazz scene, introducing musicians and their instruments along the way.

This performance is the perfect way to discover just how vast and irresistible the world of orchestral music is and is an exciting opportunity to hear one of the world’s greatest jazz musicians perform not only on the trumpet, but on a variety of instruments. It’s suitable for everyone from teens and families looking for an introduction to the orchestra, to jazz and orchestral music aficionados wanting to see some of Australia’s finest musicians on stage for a great price!

James Morrison is known throughout the world for his sheer brilliance as a jazz musician and all-round entertainer. He is constantly on the move, performing wherever fine music has an audience. His recordings are best sellers and James works with the cream of the world’s best performers. Ray Brown called him ’The Genius’ but Wynton Marsalis said it best: ‘Man, James Morrison can play!’