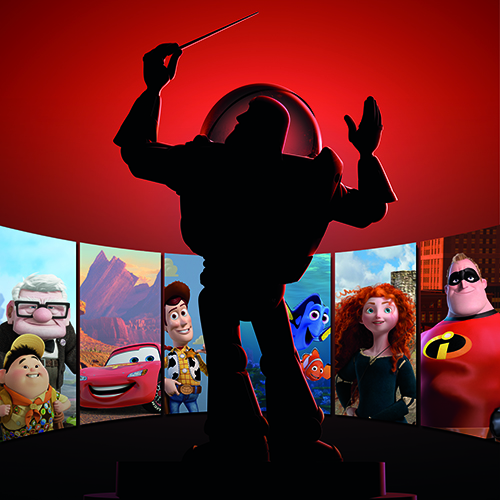 Associate Conductor, Benjamin Northey said the MSO was the first orchestra in Australia to host this format of performance in their mainstage season.

‘The special concert will take place in a safe and relaxed environment with various elements adapted to reduce the possibility of anxiety and discomfort. Lighting will be brighter, loud noises kept to a minimum and of course a very relaxed attitude to movement during the performance. If audience members need to take a break, we have special chill-out spaces,’ said Mr Northey.

Fiona Sharkie, CEO of Amaze, the peak body for people on the autism spectrum and their supporters in Victoria, said that it is often the simple changes, such as keeping the lights on during the concert, that make the difference between being able to attend and not.

From Toy Story to Finding Nemo, Pixar has given us some of the most beloved characters in cinematic history. In a special school holiday spectacular, the MSO presents all of your favourite animated moments like you’ve never heard or seen them before: live in concert.