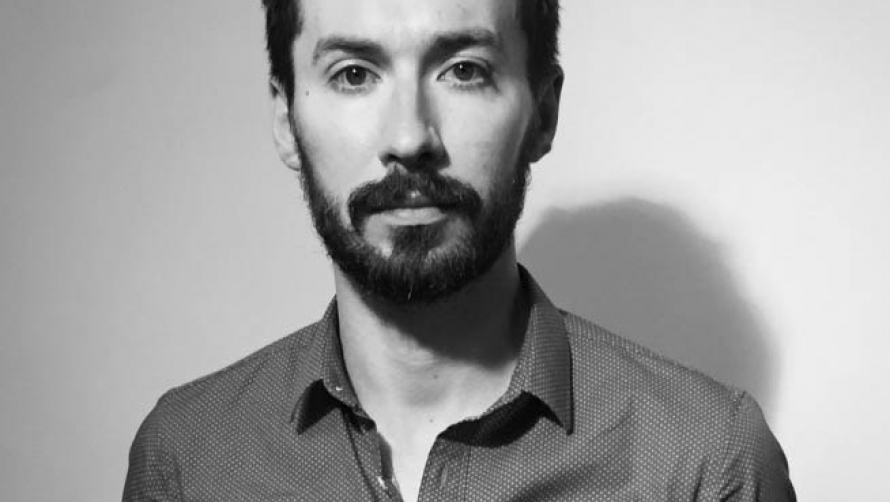 After submitting an equal winning piece to the Cybec 21st Century Australian Composers Concert, Ade Vincent will be showcasing his piece, The Secret Motion of Things to Melbourne audiences as a part of the Metropolis New Music Festival. He speaks about his creative process, and the balancing act that is his musical life.

My creative life is something of a balancing act, but I love the diversity between composing, performing, as well as the differences between performing solo and in a band. It’s a privilege to work on such a variety of projects. It’s partly by necessity because sustaining a career as a composer is rarely straightforward, and working in several areas has enabled me to make a living soley from music. I’m conscious of the danger of becoming a jack-of-all-trades and master of none, but so far I’ve found the balance to be valuable and interesting.

But with that said I have found the creative process itself to be very similar across all projects. Ultimately it all boils down to spending time in the studio throwing ideas at the wall, and then shaping them into whatever the project calls for. I try to approach all projects in a similar way. I’ll start with a designated creative phase, then a break, and then I start shaping the ideas into something cohesive.

I do often look to existing art for inspiration though! I constantly compile anything that sparks my imagination. I have a list of words, poems, lines from books, and quotes on my phone. I have folders of images on my desktop, and a huge pin board in my studio with miscellaneous items that spark my imagination. Sometimes the inspiration is explicit – i.e. setting a poem to music – and sometimes it is a very vague link, such as an image that leads to an idea for a particular chord or melody.

With this new piece however, I didn’t lean too heavily on any of the sources. I’d already started sketching out some musical ideas, without any particular conceptual framework. As the piece was coming together, some of the ideas in Francis Bacon’s novel New Atlantis, as well as the movie Ex Machina and TV series Westworld resonated with me, and sparked an idea for the thematic direction of the piece. The title of the piece is also taken directly from a line in New Atlantis.

I’m very excited to be performing in Melbourne, and it’s particularly exciting to perform with my hometown symphony orchestra, especially because I’ve seen them perform so many times before.

The MSO will perform Ade Vincent’s new work, The Secret Motion of Things, as part of Metropolis #2.