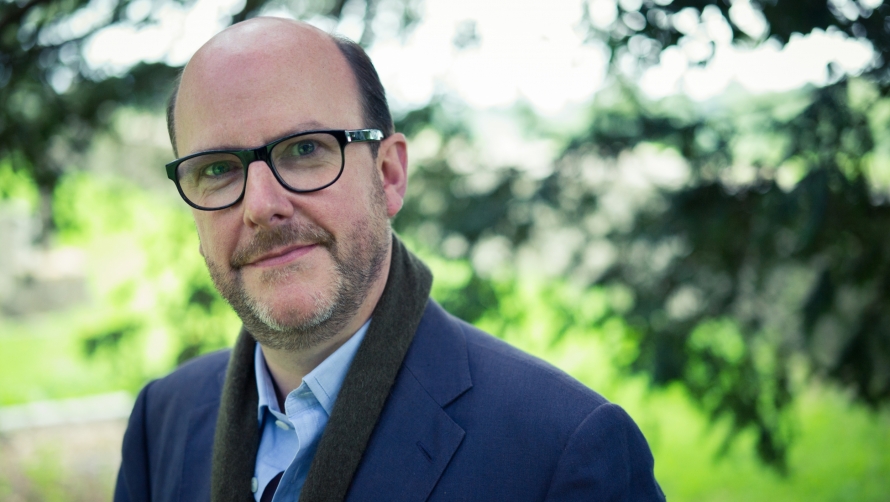 Performing in Haydn’s Creation is something that Neal Davies knows well. He’s performed it multiple times in a week, played a part in the translation, and wishes that Haydn had made the trek to Australia for some inspiration.

I have this feeling that Haydn must have been the most wonderful human being – his music is so full of wit and humanity! Every score he wrote is filled with beautiful touches to delight the players and the singers. I certainly get the feeling that he was writing for a group of friends rather than for an ensemble of musicians. He is such a storyteller, and I’m thrilled to be able to perform the English version of the piece in Melbourne. This is only my second time to Australia, and my first in Melbourne.

It’s such a joy to be working with Sir Andrew Davis again; we’ve worked together several times before, including a few operas in Chicago. But it’ll be such a thrill to perform this piece of work together because he has such an infectious joy in his music making! It’s especially thrilling to perform this piece because it was originally written in German, and then translated to English only ten years ago, which is something I actually helped with.

I’ve been lucky enough to be in a situation where I’ve performed this piece twice in a week. First was in Dresden, where we sang it in English, and then the second was in Manchester, where it was performed in German. It seemed very unsatisfactory for audiences on both occasions! I’ve learnt that the audience responds so much more if they can follow the story directly, rather than having the glance down at the program.

My inspirations in life aren’t musical, instead I’m inspired by the daily work of doctors, nurses, emergency crews, and all the people who do things that I can’t do. But when I think about inspiration for this piece, I do think it would have been great though if Haydn had visited Australia… I can just imagine the inspiration he would have taken from the kangaroos and especially the kookaburras!