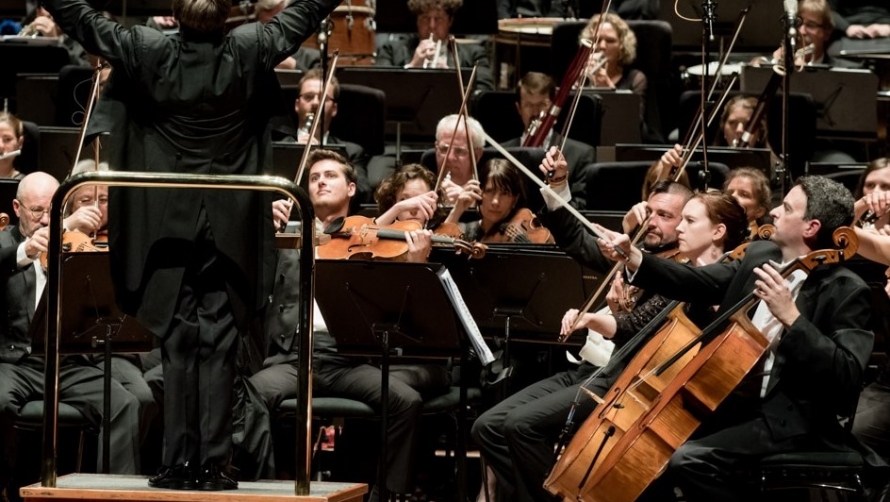 The New York Philharmonic secured the rights to perform MSO’s production of Babe in Concert in December. Aside from the ‘sense of cheer that permeated David Geffen Hall’, the NYP had a wonderful time playing the soundtrack under the baton Australian Nigel Westlake and thanked MSO for creating a great show.

New York will soon enjoy another taste of the MSO. With the endorsement of the United Nations and Secretary General Ban Ki-moon, the New York Philharmonic will mark the end of Alan Gilbert’s tenure as Music Director with a series of special concerts. Gilbert is inviting musicians from all over the world to join the New York Philharmonic and form a truly global orchestra. The vision is that participating orchestras and musicians can come together for concerts to convey the power of music to support peace and understanding between peoples and nations.

MSO is delighted that Principal Cello, David Berlin (whose MSO Chair position is kindly supported by MS Newman Family) will represent Australia as part of this global orchestra. Read our media release and if you happen to be in New York City between 8–10 June, make sure you catch  Alan Gilbert Season Finale – A Concert for Unity.