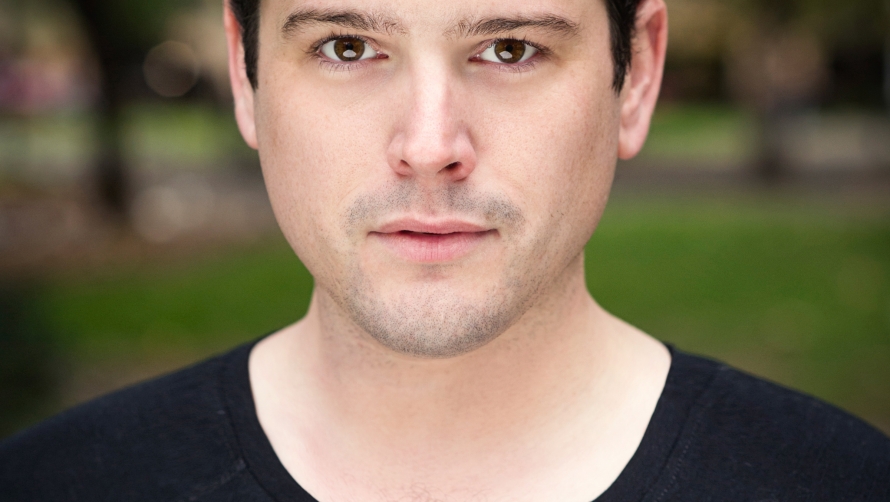 Ahead of his performance in Carmina Burana, John Longmuir spoke about his love of Melbourne, his experiences performing with little rehearsal time, and how Meryl Streep is one of his inspirations.
__
I’ve only sung the Carmina Burana once. It was a couple of years ago in Japan, where it was paired with some operatic arias and some Japanese songs. We had very little rehearsal time, which meant I wasn’t that familiar with the baritone and soprano parts. I remember during the performance I was sitting and smiling the whole time thinking about how much it reminded me of Christmas music!

I’m so excited to be back in Melbourne, because I love singing at Hamer Hall. I haven’t sung there since 2009, and it was one of my first performances with an Orchestra. I was quite nervous, especially because I didn’t have a lot of experience performing in such a large hall. But the response from the audience and the support from the Orchestra and Maestro Divall was so great, and put me at ease. That night is when I fell in love with Melbourne, which is why it’s so great that I’m coming back twice more in 2017. I’ll be back in May to perform in Cavalleria Rusticana/Pagiacci, and then again in November to perform Merry Widow, both of which are with Opera Australia.

My Australian colleagues have a knack of bringing me so much joy, which makes coming here so special. Whenever I’m here, I’m inspired. But, I do have a couple of other inspirations which have helped me to get to where I am today. Any time I watch or hear Joan Sutherland or see Meryl Streep I’m instantly inspired. They’re probably my two favourite artists, and have both been criticized for using technique way TOO much!

If it weren’t for these inspirations, I probably would have stayed working as a chef. Being a chef was one of those things that I always wanted to be as a kid, along with being an actor, and a lawyer. I was working in kitchens for ten years, and have been on stage ever since. All that’s left is to study law, and who knows, it could be helpful.