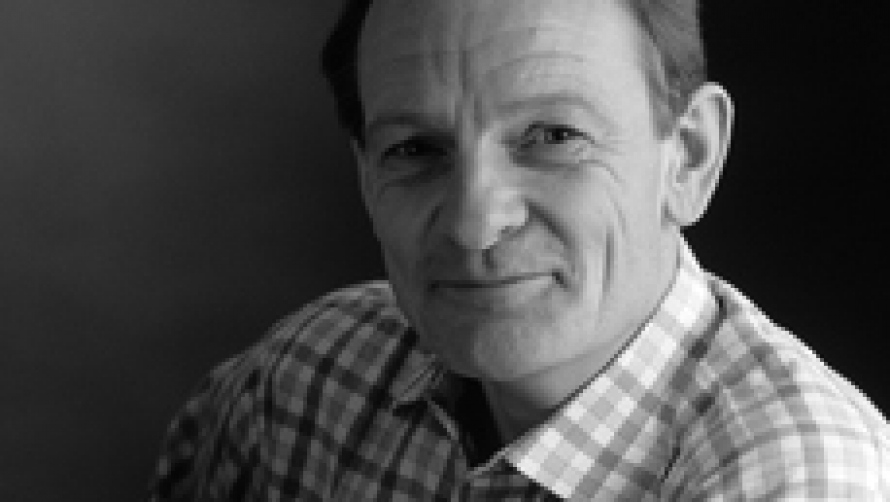 Melbourne is a leading cultural city and I’m looking forward to seeing and exploring it again – it will have changed a lot since the eighties when I last visited! It will certainly be a pleasing change from Europe’s grey December chill.

I have known and loved Messiah since I was a boy and first performed the work in King’s College Choir under David Willcocks. Handel wrote under distressed circumstances – his opera ventures had failed and he was almost bankrupt: out of this came a very pure inspiration, and a narration, not so much about the Messiah, but what his purpose was, what he was there for.

Handel understands and expresses the human condition so well – his music has a brilliantly direct emotional appeal. I’ve performed Messiah with 16 singers but also with 900 – I was very fortunate to perform it under Harnoncourt’s direction and his insights into it were remarkable, as was his ability to convey exactly how the music should speak most directly.

The quickest concert ever was on a Sunday afternoon in Maastricht, and with no cuts we sang it in 110 minutes, which resulted in most of the triple-time numbers being performed one-in-a-bar. Sometimes the stories surrounding the event become a being part of the performance, such as the Gabrieli Consort getting stuck in Madrid because of an airport strike. We finally flew into Santiago nearly two hours after the concert should have begun, feverishly changed into concert kit in the theatre wings, and bless them, the audience were still all there – and cheered us warmly after the show, which must have ended well after midnight!

Messiah was also my introduction to coffee. We recorded it with King’s College Choir in ’71 and the sessions had to be very late, otherwise there was too much background noise. So we boys were given strong sweet coffee to keep us going until at least 1am as I remember it. It worked – though possibly set off a life-long addiction.