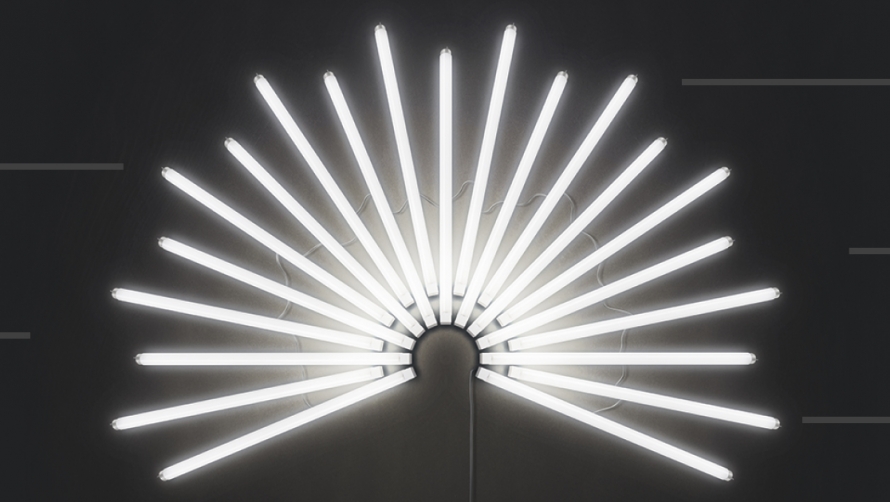 Although Messiah is inextricably part of the Christmas season — so much so, it is hard to imagine it being performed at any other time of year — it wasn’t always thus. Indeed, it wasn’t until well into the 19th century that Messiah became an end-of-year festive attraction.

For more than a century after its composition, Messiah was associated more with Easter. Its first performance, a tremendous success, was in Dublin on April 13, 1742. Similarly, its London premiere the following year was in March. Handel, fearing conservative Anglicans would object to the work’s messianic title, billed it as merely ‘A New Sacred Oratorio’.

This snappy title didn’t quite catch on, and the work was not a success. But eight years on, Messiah having regained its right name and after some reworking by the composer, became a hit. In May 1750, Handel’s famous benefit performance, in aid of the Hospital for the Maintenance and Education of Exposed and Deserted Young Children (the Foundling Hospital), ignited popular affection. For the remaining years of his life, Handel produced Messiah on an annual basis. Indeed, it was to be his swan-song: he died on April 14, 1759 in the month between performances at the Foundling Hospital and Covent Garden.

The chapel of London’s Foundling Hospital

Thirty years later, Mozart re-orchestrated Messiah, with a German text. But even Mozart knew he couldn’t better George Frideric: ‘Handel knows better than any of us what will make an effect,’ he said.

Down the ages, there may have been Hallelujahs galore for Handel. But his librettist, Charles Jennens, deserves similar plaudits for his role. After all, it was Jennens who came up with the idea. As he wrote to a friend in mid-1741:

‘Handel says he will do nothing next Winter, but I hope I shall perswade him to set another Scripture Collection I have made for him, & perform it for his own Benefit in Passion Week. I hope he will lay out his whole Genius & Skill upon it, that the Composition may excell all his former Compositions, as the Subject excells every other Subject. The Subject is Messiah.’

Luckily, Jennens’ ‘perswasiveness’ paid dividends. Handel accepted his mission, and ran up the oratorio in just 24 days. This swiftness did not please the notoriously cranky Jennens, who wrote to his friend: ‘[Handel] has made a fine Entertainment of it, tho’ not near so good as he might & ought to have done. I have with great difficulty made him correct some of the grossest faults in the composition, but he retain’d his Overture obstinately, in which there are some passages far unworthy of Handel, but much more unworthy of the Messiah.’ 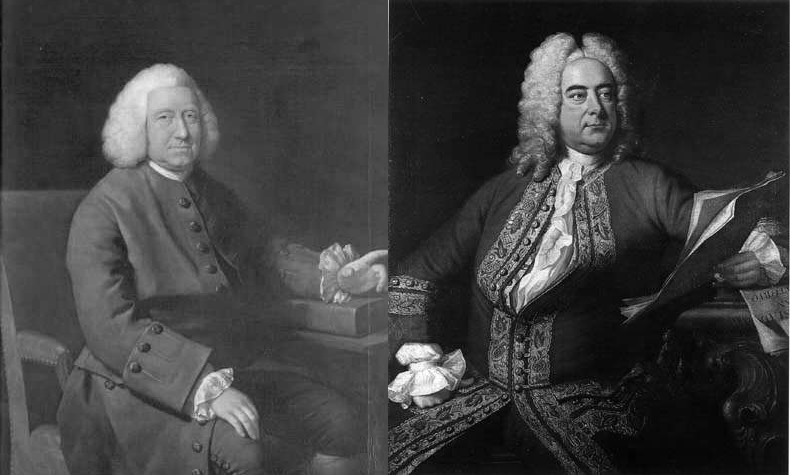 If that wasn’t enough, Jennens was even more displeased at the composer’s choice of the location of Messiah’s world premiere. ‘I heard with great pleasure at my arrival in Town, that Handel had set the Oratorio of Messiah; but it was some mortification to me to hear that instead of performing it here he was gone to Ireland with it. However, I hope we shall hear it when he comes back.’

History, however, owes Charles Jennens a significant debt. His adaptation of Old and New Testament texts are welded to Handel’s wondrous score. We may stand (or decide not to) for the Hallelujah chorus, but this is just one of many stirring moments in Messiah. ‘The trumpet shall sound … And we shall be changed!’ proclaims the bass soloist. May Jennens receive similar fanfares.