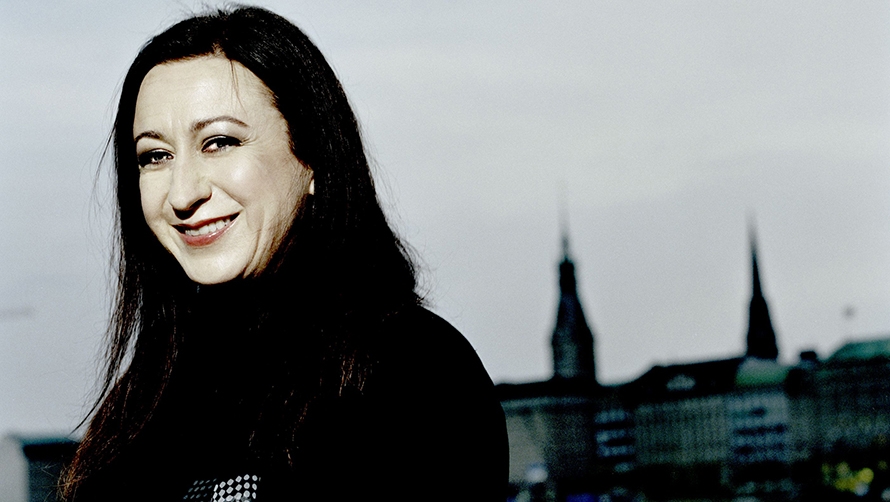 Passionate about both great composers, acclaimed Australian conductor, Simone Young is eager to share the repertoire of Wagner and Bruckner with Melbourne audiences.

What is the significance of performing these two pieces together?

Bruckner 9 is a deep and moving work which examines the human condition – as the composer’s final, and unfinished, statement, it encompasses a lifetime in its pages. The Wagnerian references add both emotional complexity and great breadth. To perform it together with the great duet that is the centrepiece of Parsifal is to place it in historical and artistic context, and acknowledges the grandeur of both works.

Bruckner’s absence of a final movement leaves us with the rhetorical question what comes next… did Wagner have the answer?

The answer is not to be found in Act II of Parsifal, even if Kundry and Parsifal themselves find enlightenment at the end of this extended scene. Stormy and emotional, this expansive duet encompasses every human emotion, from grief and compassion, to love, desire, fury and remorse.

After performing Wagner and Bruckner so many times, does the collaboration of artists for this performance make it special?

To perform this with Stuart Skelton and Michelle DeYoung, both marvelous artists with whom I have worked often in the last decade, will be a great pleasure.
Michelle sang Kundry with me in Hamburg and her beauty of voice, intensity of delivery and powerful stage presence make her one of the world’s leading interpreters of this role.
Stuart and I have worked together in a number of Wagner and Strauss operas, and Australia must consider itself very lucky to have one of the rare, and internationally acclaimed, Wagner tenors of our time as its own.

Simone Young conducts Wagner and Bruckner will be performed by the MSO at Hamer Hall on Thursday 1 December and Saturday 3 December at 8pm.