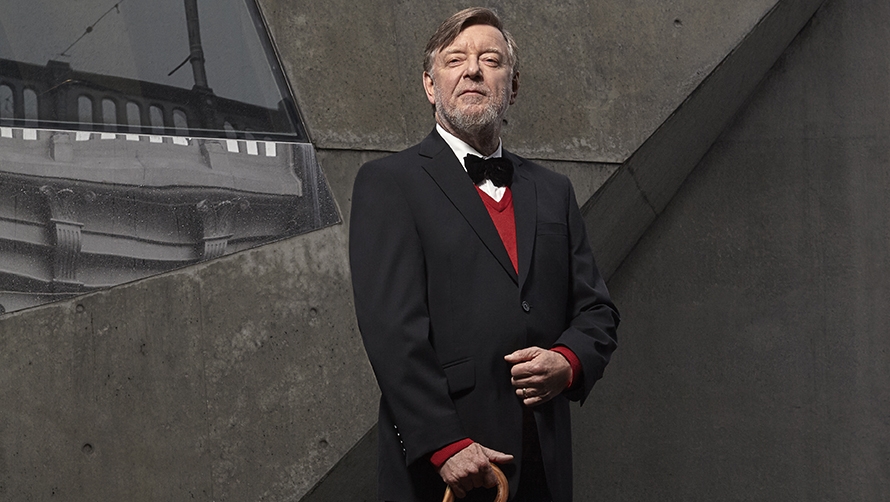 ‘This is a season that explores the remarkable range of orchestral repertoire. There really is something for every music lover in the season ahead and I can’t wait to share it with both our current and new audiences. In particular, I am thrilled to be highlighting the MSO Chorus throughout the year in some of my favourite choral works,’ said Sir Andrew.

The MSO introduces a brand new Choral Series in 2017 which will feature the iconic Carmina Burana, Mozart’s Requiem, Handel’s Messiah and Haydn’s The Creation.

The celebration continues across the season when the MSO presents three gala events including a special opening night featuring the virtuosic talents of superstar violinist Maxim Vengerov, a performance of the renowned Beethoven’s Ninth under the baton of Associate Conductor Benjamin Northey and a special presentation of Jules Massenet’s opera Thaïs.

MSO’s flagship Masters Series showcases the best of classical music, with the exploration of Mahler returning with the 7th Symphony and Das Lied von der Erde.

A variety of international and local guest artists will join the MSO, from the astounding French pianist Hélène Grimaud and cellist Daniel Müller-Schott, through to the glorious voices of Siobhan Stagg, Stuart Skelton, Eva Kong, Erin Wall amongst many others.

Highlighting the best in Australian music, the MSO welcomes its first Composer in Residence, Elena Kats-Chernin in a new program which will see six of the composer’s works performed throughout the year including two world premieres. The MSO also welcomes the Australian String Quartet as the Orchestra’s first ever Ensemble in Residence.

From the greatest classical treats to well-known wizards and prehistoric beasts, the Melbourne Symphony Orchestra is thrilled to be presenting the first two Harry Potter™ films – The Philosopher’s Stone and The Chamber of Secrets along with the epic Jurassic Park in a series of special screen and score performances where the film plays while the Orchestra performs John Williams’ sensational soundtracks live.