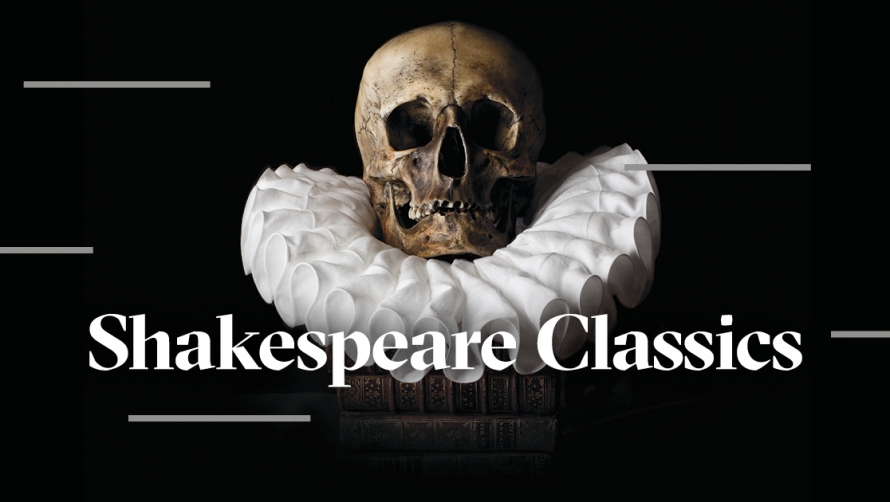 2016 marks 400 years since the death of the most iconic playwright of all time: William Shakespeare.

‘The Bard’ gave us many things: a host of new vocabulary, a character named Bottom, but he also inspired a wealth of composers to write music both for the stage plays and films that were made of his works.

This July the Melbourne Symphony Orchestra celebrates music inspired by the Bard in Shakespeare Classics. The program opens with Mendelssohn’s magical overture to A Midsummer Night’s Dream, written when the composer was just 17 years old but an expression of musical maturity far beyond his years.

The second half of the program moves into the Romantic era and beyond with Korngold’s Much Ado About Nothing Suite, followed by excerpts from Walton’s music to the 1944 film of Henry V, directed by Laurence Olivier. And a rarity closes the program, Richard Strauss’ first tone poem Macbeth.

In the first half of the concert, we take a Shakespearean pause whilst the celebrated pianist Lars Vogt returns to the MSO to perform Mozart’s final Piano Concerto, No.27.

Lars Vogt is an internationally renowned German pianist and Music Director of the Royal Northern Sinfonia. He has collaborated with orchestras and conductors the world over and rejoins the MSO after a nearly 18 year absence.

Alexander Shelley conducts the MSO in these performances. Winner of the 2005 Leeds Conductors Competition, he is Music Director of the National Arts Centre Orchestra, Chief Conductor of the Nuremberg Symphony Orchestra and Principle Associate Conductor of the Royal Philharmonic Orchestra.