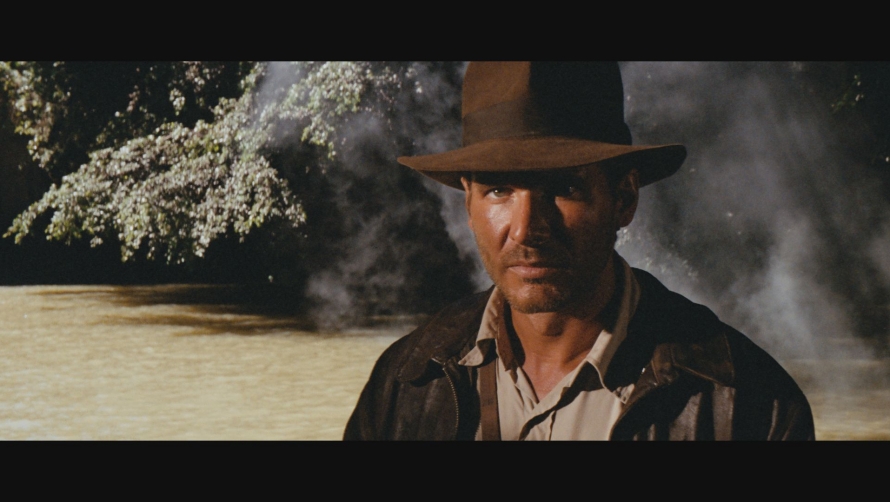 It has been 35 years since Indiana Jones went on his first archaeological adventure through the jungles of South America in search of a golden statue, fighting a horde of villains, and dodging boulders, along the way!

This November, we celebrate this anniversary by performing John Williams’ legendary score live as Indiana Jones and the Raiders of the Lost Ark plays on a big screen overhead, led by MSO’s Associate Conductor Benjamin Northey.

‘Fights, action, romance – Raiders of the Lost Ark has it all, and when Melbourne Symphony plays that title theme, it’s going to be the orchestra in full flight, playing music we all love to play.’

Benjamin Northey, as told to the Herald Sun. Read the full article here.

See Indiana Jones and the Raiders of the Lost Ark Live in Concert this November at Hamer Hall.

Due to popular demand, a fourth and final show has just been added. Get your tickets before they all roll out the door!