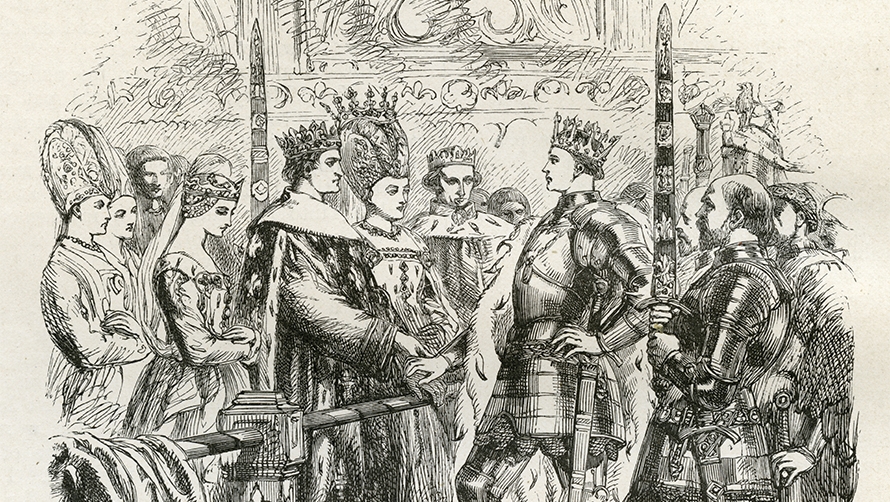 This month, Hollow Kings receives it world premiere performance with the MSO.

Could you explain the title of the work?

When the MSO commissioned this work for the 400th anniversary of Shakespeare’s death, I decided to take some of the kings’ speeches from certain plays and use those speeches to inspire and shape the music. I read and watched a lot of Shakespeare to choose the kings that would inspire the work. I originally chose a lot of text that got whittled down during the composition – It was a little bit like writing an opera without words. I have to say I was overwhelmed at Shakespeare’s remarkable ability to strip back the mask of royalty and reveal human frailty with such breathtaking language and metaphor. His skill of looking at these characters made them seem quite naked or transparent, but I thought the term ‘hollow’ seemed best to describe this.

Where did you take your inspiration?

Could you tell us a little about the music: the orchestration, the movements?

In the same way that Shakespeare stripped back the layers to reveal these remarkable characters, I approached the orchestration in a similar way. It is very pared-back and minimal. There are many solos or exposed parts. There is also the addition of an electric guitar. I envisaged this as a kind of modern-day lute – an instrument that was ubiquitous and full of symbolic meaning in Shakespeare’s time – much like the electric guitar has been in our time.

A brief breakdown of the movements is:

Shakespeare has influenced so many composers over the years, how has he influenced you?

I somehow managed to get through school without studying any Shakespeare. Researching this piece was a very similar experience to discovering a new composer (or indeed, an old composer that I hadn’t really discovered). I become quite excited and obsessed. Shakespeare has now influenced or inspired three pieces of mine.

How do you spend your spare time?

This is where the lines between work and hobby get blurred. Strangely enough, I like to unwind by playing music. I have been teaching myself guitar for the last couple of years, and I enjoy jamming with my two children who are 8 and 10.

How did you get started as a composer?

After graduating in performance on the French horn, I moved to England and got work almost immediately as a copyist (someone who writes out the performance parts from the composer’s score). I then started to pick up work writing incidental music for small plays and the odd bit of TV work.

What music do you listen to?

The answer to this is as broad as it is wide. Perhaps the best way to answer this is to list the last ten composers I listened to on iTunes. They are: Webern, Roxy Music, Xenakis, Jimi Hendrix, Berio, Lalo Schifrin, Wagner, Ligeti, Strauss (Richard) and Sciarrino.

What is something that people wouldn’t know about you?

I’m thinking of starting a band with my two children!

James Ledger with his children: Owen on cello and Mardi on guitar

The Orchestra will perform Ledger’s Hollow Kings this month during Gluzman Plays Brahms under the direction of Sir Andrew Davis.