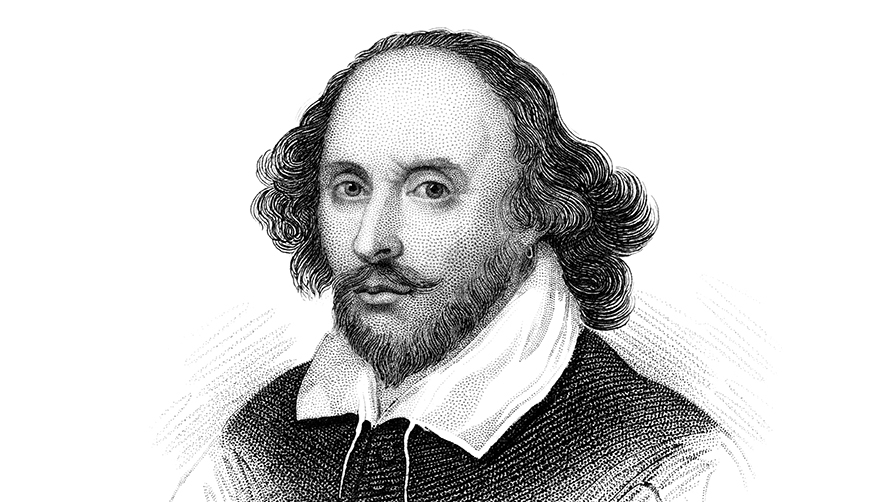 23 April 2016 marked 400 years since William Shakespeare’s death at the age of 52. The influence of the world’s greatest playwright on our culture, language and imagination is incalculable.

From television to film, classical music and theatre, the Bard has had a profound effect on the development of so many art forms.

Did you know that Shakespeare introduced a whole host of new words and phrases into the lexicon, including auspicious, watchdog, ‘fair play’ and ‘break the ice’? His influence has infiltrated our lives in a way that often goes unrecognised, and has been difficult for artists to replicate.

In the world of classical music, countless composers have been inspired by the Bard, including but not limited to: Verdi, Mendelssohn, Tchaikovsky, Prokofiev, Schubert and Walton.

To pay tribute to the legacy left by the Bard and to celebrate this cultural milestone, the MSO are performing works throughout 2016 that were inspired by Shakespeare. 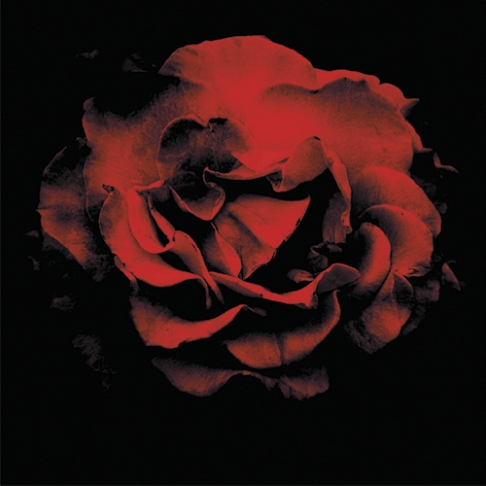 ‘How silver-sweet sound lovers’ tongues by night, like softest music to attending ears!’

Prokofiev’s Romeo and Juliet was originally conceived with a happy ending in mind. Happily (or otherwise), the composer decided against this in the final version produced for the Kirov Ballet in 1938. The MSO performs excerpts from this ballet on 3, 4 & 6 June.

The Orchestra revisits Shakespeare’s tragic lovers with excerpts from Berlioz’s Romeo et Juliette, widely regarded as one of the composer’s finest works. This performance by the MSO will be conducted by Berlioz specialist, Sir Andrew Davis.

‘If chance will have me king, why, chance may crown me.’

The MSO performs the world premiere of a new work by Australian composer James Ledger entitled Hollow Kings. Starting with some of Shakespeare’s most iconic regents: Macbeth, Henry VIII, Richard III and King Lear, this work is inspired and shaped by the kings’ speeches from these plays. 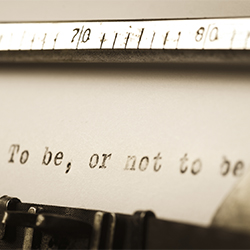 ‘The course of true love never did run smooth.’

Shakespeare’s influence on the world of music is extraordinarily far-reaching, and this is demonstrated in Shakespeare Classics – an expansive program where the MSO performs A Midsummer Night’s Dream Overture by Mendelssohn, Richard Strauss’ Macbeth and music from films of Shakespeare’s plays by William Walton and Erich Korngold.