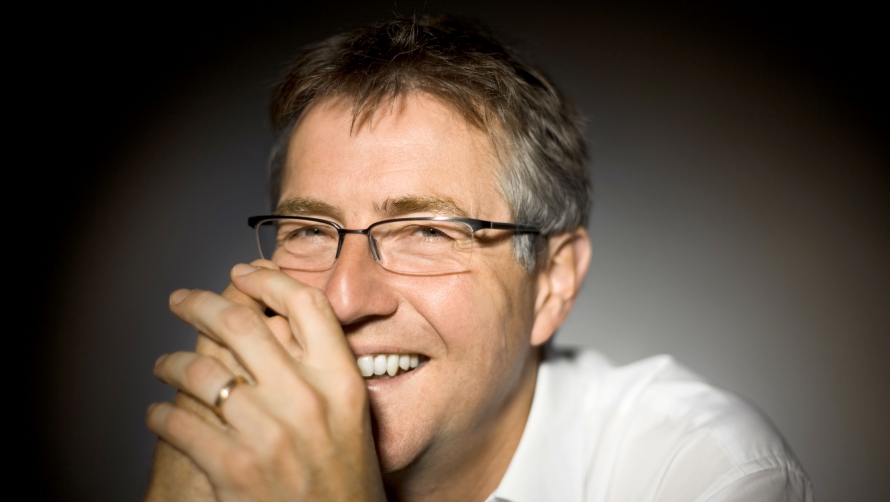 You might not associate him with mirrorballs, but there once was a time when the biggest name in dance music was Johann Sebastian Bach. His celebrated quartet of orchestral suites were inspired by the lively charm of traditional French dances, adapting them into more intricate, embellished and sophisticated works that enhanced the infectious sense of movement

Audiences will be familiar in particular with Bach’s iconic Air in No.3 and the Badinerie in No.2. Originally titled ‘Ouvertures’, referring to their traditional and expansive opening music, they are inventive and varied in nature. The Suites were written over at least a decade and are thought to date from Bach’s time in Leipzig in the 1720s.

The two Orchestral Suites are bookended by two Haydn symphonies: the dark and dramatic Symphony No.49 ‘La Passione’, and Symphony No.92 ‘Oxford’, written as thanks for Haydn’s honorary doctorate from the University of Oxford.

Paul Goodwin is renowned for his historically informed interpretations of music of all periods. He has a great passion for incorporating period style within the traditional orchestral world. He returns to the MSO later this year for performances of Handel’s Messiah.

Goodwin said: ‘I am delighted to be visiting Melbourne and the MSO for the first time in April, followed by a return visit in December. I am excited to experience Melbourne’s world-renowned orchestra at first-hand.

‘The program of Bach’s Orchestral Suites and Haydn’s symphonies will bring about a happy collaboration between my background in period-instrument performance style, and the lively and flexible style of the MSO. I very much hope these will be memorable concerts for conductor, the Orchestra and audiences alike.’

Prudence Davis has held the position of Principal Flute with the MSO since 1980. A Melbourne native, Davis is a founding member of the Australian Chamber Soloists and the Melbourne Chamber Orchestra. She has performed as a soloist across the world, as well as on many occasions with the MSO.