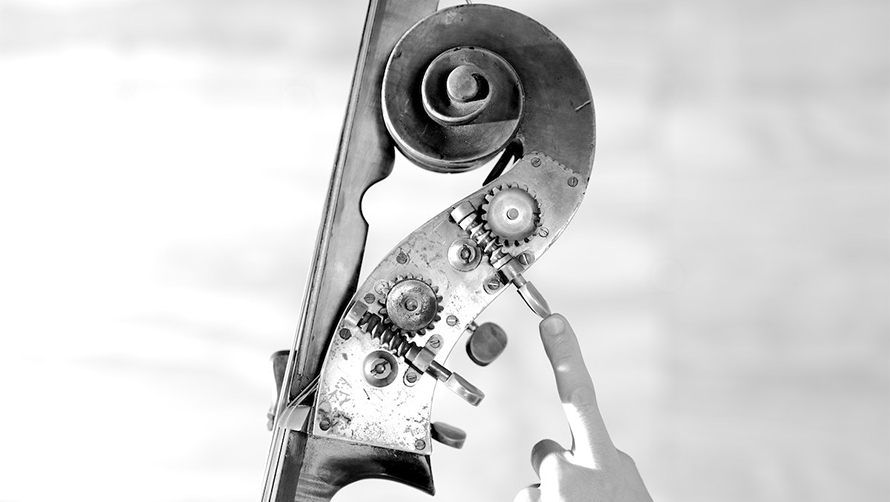 Classical music has provided pop musicians with inspiration for years! Over the coming weeks, we will look at some of the top pop hits with classical roots.

Taken for Granted by Sia

Sia’s Taken for Granted was released in 2000 and debuted at number 10 on the UK Singles Chart, staying on the charts for a total of five weeks.

Written by Sia, the pop song heavily samples the Montagues and Capulets movement from Prokofiev’s Romeo and Juliet.

See the MSO perform Prokofiev’s Romeo and Juliet during a concert of the same name this June.

All By Myself by Eric Carmen

The power ballad that was released in the 1970’s was a massive hit for Eric Carmen.

Carmen has widely admitted that the song was hugely inspired by Rachmaninov’s Piano Concerto No.2, with the verse of the song based on the second movement of the Concerto.

Eric Carmen – All By Myself