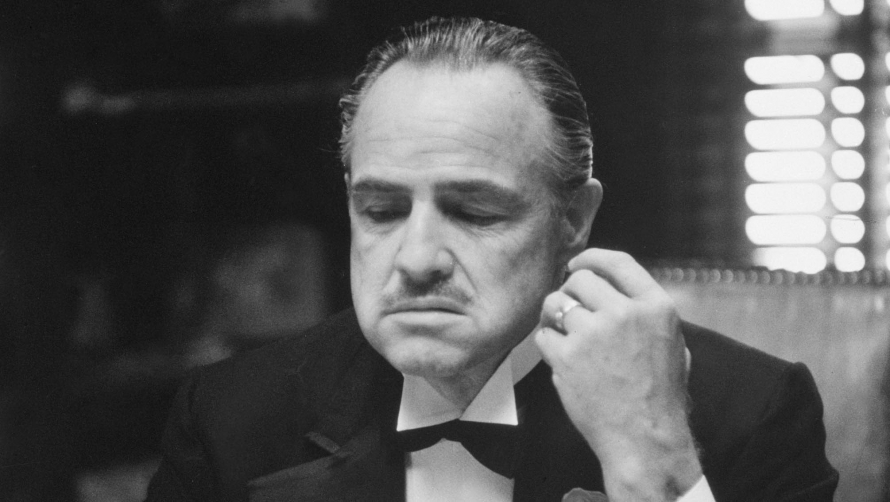 It was called a musical offer that Francis Ford Coppola couldn’t refuse. In fact, Nino Rota’s score of Coppola’s legendary film is just as haunting in memory as the movie itself.

Next week, we celebrate The Godfather when we perform Rota’s score live at Hamer Hall as the iconic film plays on a big screen!

Released in 1972 to critical acclaim, The Godfather is a timeless masterpiece that is widely regarded as one of the greatest films in cinema history, partly thanks to the melancholic waltzing soundtrack! 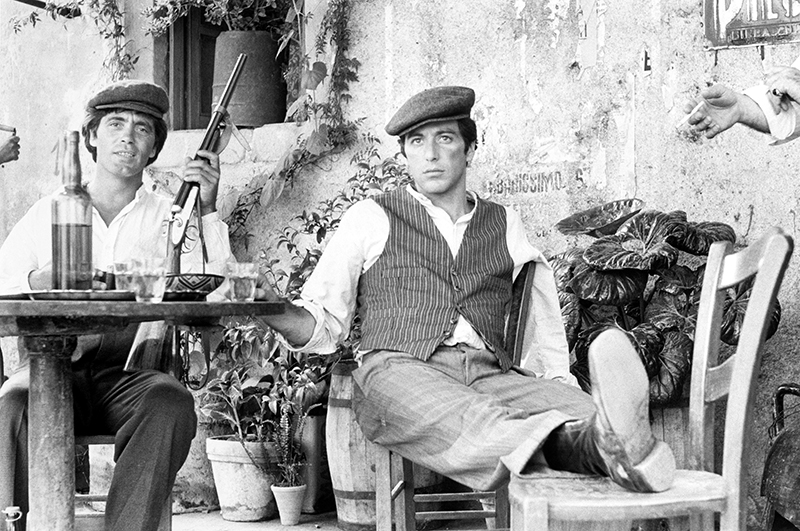 Still from The Godfather

Italian composer Nino Rota was hired by the film’s director, Francis Ford Coppola, due to his work on Italian movies by Fellini and Visconti, and was judged by the director to be able to give the work the appropriate ‘Italian’ feel.

A Paramount executive didn’t agree with Coppola though, believing that the score was too ‘highbrow’ for the film. Coppola managed to persuade the executive to agree to use the score, and boy did it pay off!

The director’s instinct was right: Rota’s score is ranked No.5 in the American Film Institute’s list of greatest film scores and the single trumpet opening and lush love theme have become two of American cinema’s most famous pieces of music.

Rota was an experienced and prodigious composer, writing over 150 scores for Italian and international productions, as well as operas, ballets and other orchestral and choral works, but it is this film which firmly cemented him in the minds of international audiences. At one stage, Italian conductor Toscanini, one of the most acclaimed musicians of the 20th century, proclaimed Rota as ‘the Italian Mozart’, a label that is well deserved.

This week, we celebrate Coppola and Rota in the best way possible: with a full orchestra performing the soundtrack as The Godfather plays on a big screen at Hamer Hall on Thursday 31 March and Friday 1 April.

See the MSO perform The Godfather in Concert