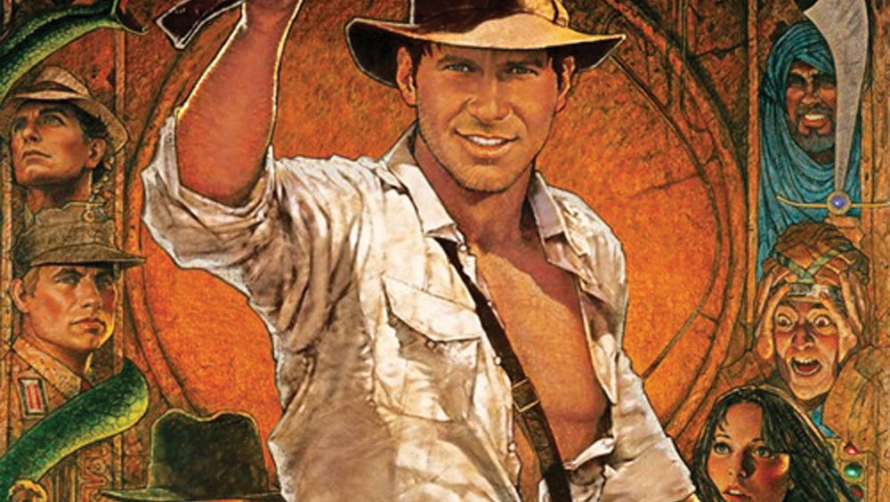 ‘Snakes. Why’d it have to be snakes?’

See Indiana Jones face his fear when the Melbourne Symphony Orchestra, conducted by Benjamin Northey, perform Indiana Jones and the Raiders of the Lost Ark Live in Concert, a special screen and sound event.

Audiences can enjoy the thrills and spills of Spielberg’s first Indiana Jones film over performances on 4 & 5 November.

Raiders of the Lost Ark is considered by many to be one of the greatest films of all time, and gave the world one of its best movie heroes in Harrison Ford’s Indiana Jones. Nominated for 9 Academy Awards and winner of 5, it remains one of the highest-grossing films ever made.

The year is 1936 and professor of archology and ‘obtainer of rare antiquities’ Indiana Jones is tasked by US Army Intelligence to recover the legendary Ark of the Covenant before it falls into the hands of the Nazis. Armed with his hat, whip and wits, the intrepid hero faces formidable enemies – and impossible odds – in his quest to save the day and the world.

Described as ‘the Mozart of our day’ by Gustavo Dudamel, legendary composer John Williams is the composer behind Raiders of the Lost Ark and the familiar ‘Raiders March’ theme. This theme has come to symbolise Indiana Jones and was later included in all three of the subsequent movies. Williams was nominated for an Academy Award in 1981 for his work.

‘I vividly remember seeing Raiders in the cinema as a young boy and the powerful impact the music of John Williams made on me. I stayed right until the completion of the end credits just to hear the orchestra play!

‘I can’t wait to lead the MSO in these performances which I’m sure will bring back those memories and hopefully create some new ones for our audiences.’

Tickets go on sale at 10am on Monday 22 February.

INDIANA JONES AND THE RAIDERS OF THE LOST ARK IN CONCERT

Join us tonight at 7.30pm for a Stravinsky Double Bill. Filmed in 2019 this performance received 5 Stars from… https://t.co/aLXZG8PIWw

@MelbSymphony 6 days ago
Back to Top