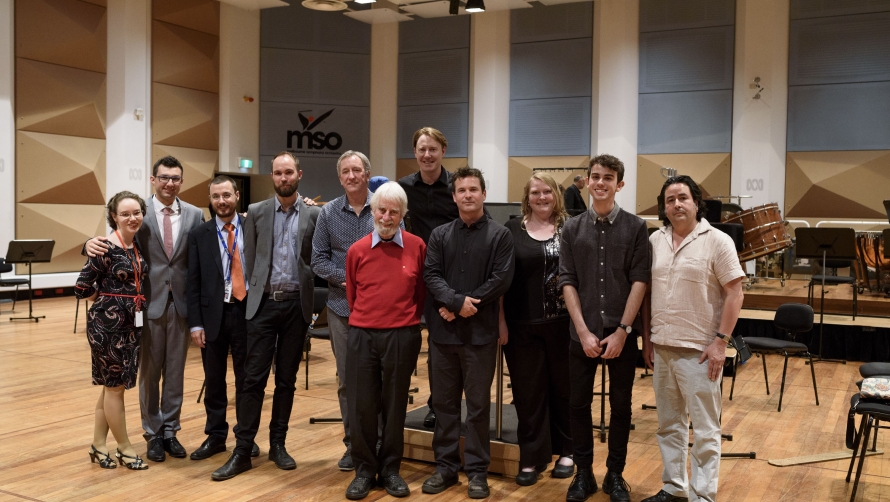 The Melbourne Symphony Orchestra is proud to announce that works by budding young composers, Alex Turley and Michael Bakrnčev, who took part in MSO’s 2015 Cybec 21st Century Composers Program, have been selected to be performed at this year’s Metropolis New Music Festival in May.

These two works were selected following their world premiere performances earlier this month, where the MSO was conducted by Associate Conductor Benjamin Northey.

After having his work selected for a second performance by the MSO, Turley said: ‘I’m thrilled to be part of the 2016 Metropolis Festival, and looking forward to presenting my work to a new audience. To be featured on a program alongside Unsuk Chin, Michael Daugherty and Steve Reich is incredibly exciting. Thanks to the Cybec Foundation and of course to the MSO for making this happen.’

Bakrnčev said: ‘I’m thrilled to have my work – Sky Jammer – selected to be performed at the Metropolis New Music Festival in May. The Cybec program has been pivotal to my growth and development as a composer.’ 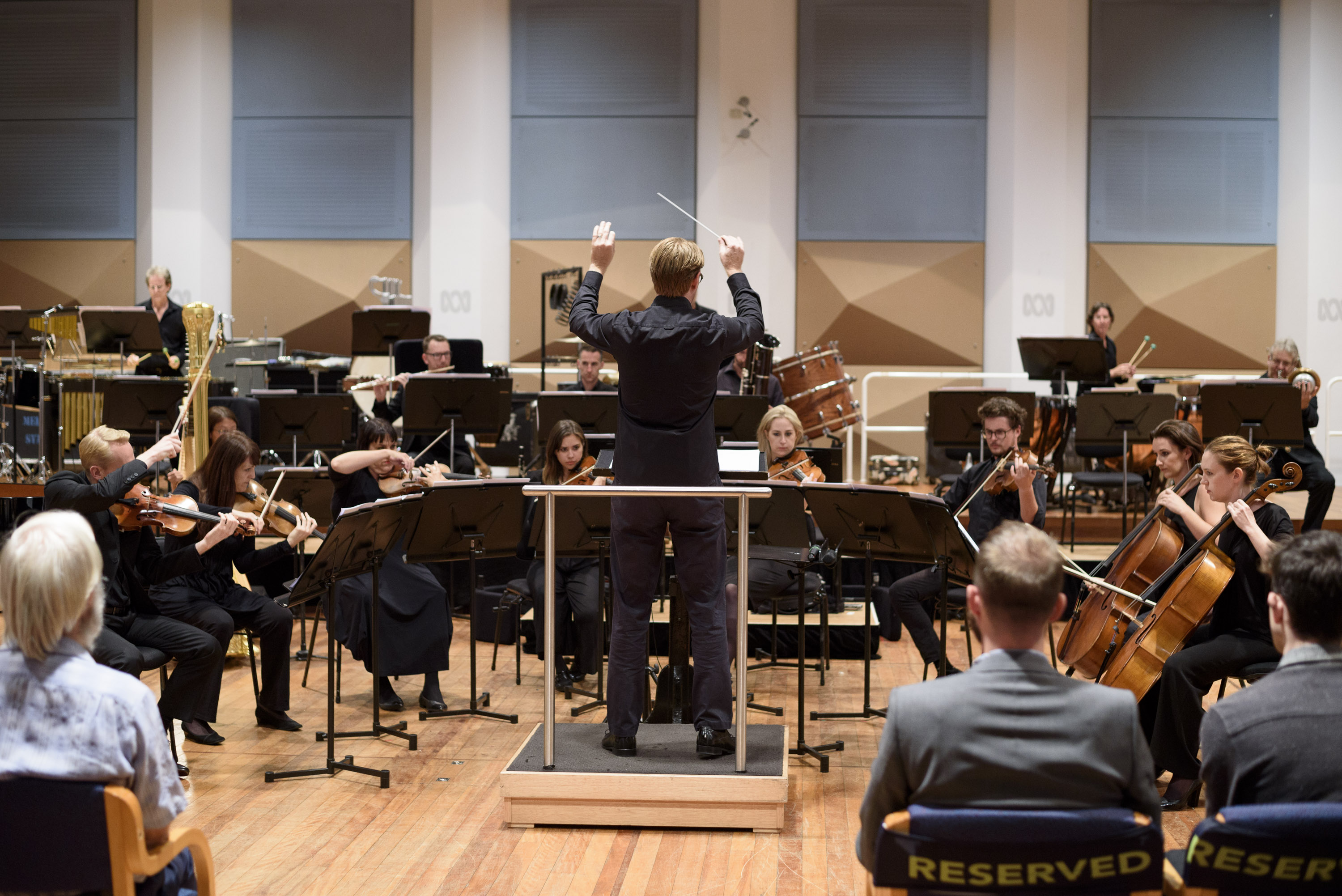 Music critic Clive O’Connell praised the evening’s performances and the Cybec Foundation’s activity on his blog, O’Connell the Music.

The Cybec Composers of 2015 have been working on their compositions throughout the past year. Applications for the 2016 Program are currently open, closing Friday 18 March. This year eligibility is extended to Australian composers aged 35 and under. Each successful applicant is commissioned by the MSO, to write an 8-10 minute work for orchestra, guided throughout the year by an established Australian composer (mentor), the MSO’s irreplaceable librarian Alastair McKean, and MSO musicians.