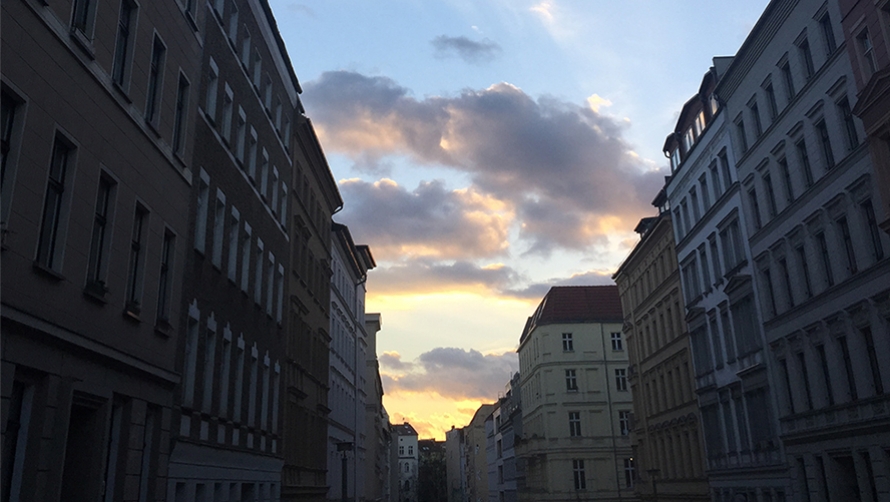 MSO Cellist Michelle Wood has already had a very productive summer. From travelling to Europe to moving house, she has definitely made the most of her break! Here’s what she got up to…

Michelle and her husband in Paris for New Year’s Eve with one of her closest friends, and her fiancé

Michelle in rehearsal for Stargaze Festival at Volksbühne in Berlin

Michelle hurtling around Paris on a bike