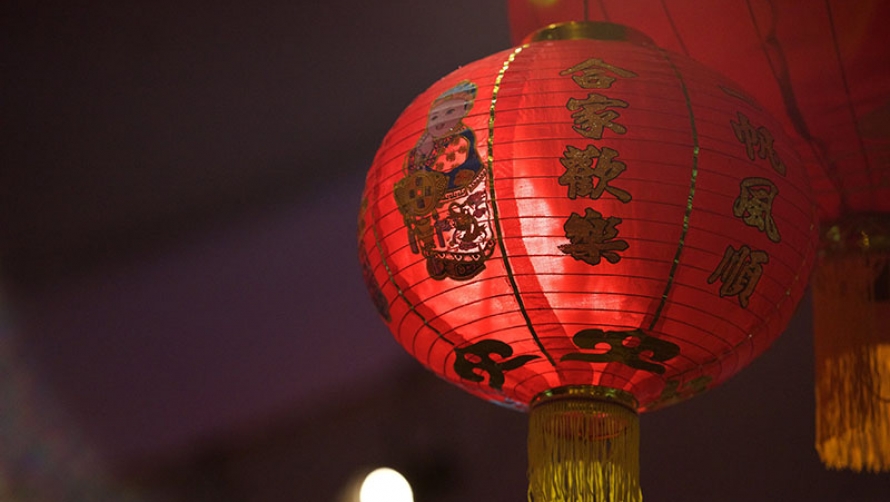 Tan Dun, the Grammy and Academy Award-winning composer and conductor, is returning to Melbourne and bringing the sound of his home, the Hunan Province, with him.

Tan Dun has lived in New York since 1986 but his connection to his homeland has remained strong. Born in Changsa, Hunan, Tan Dun has been influenced by the natural sounds that surrounded his homeland from a young age: the slapping of washing against rocks and the local shaman’s use of percussion in his daily work in the village. As a teenager, the Cultural Revolution took him away from his roots but not from music, when he quickly became involved with the local music scene in the Huangjin commune.

Following the end of the Cultural Revolution and whilst at the Beijing Central Conservatory Tan Dun suffered a crisis of cultural identity. He was being lectured by leading composers including Hans Werner Henze, Toru Takemitsu and Alexander Goehr, but worried he was losing touch with the sounds of his youth.

It was this concern that led him to his inspiration for the innovative multi-media concerto The Map.

‘Back in 1981, whilst still a student in Beijing, I returned home to Hunan to collect folk songs. Whilst there I met a famous ‘stone man’ who welcomed me by playing his stone music, a very ancient stone drumming. In 8 positions, according to the I Ching and with shamanistic vocalisations he talked to the wind, clouds and leaves; he talked to the next life and the past one. At that moment I felt he was a map.’ – Tan Dun

Planning to return soon to the province, Tan Dun asked to study with the man and learn his music, but was unable to do so for nearly 20 years, by which time the man had passed away and with him the secrets to his stone music. However, Tan Dun left the province with something else in mind, something that eventually became the composition that will be performed by the MSO at Hamer Hall on Sunday 14 February.

The Map is a concerto for cello, video and orchestra. It features Tan’s documentary footage, from field recordings capturing the musical life of the Tuija, Miao and Dong ethnic groups. The source material appears both in the orchestration and in its pure state on the video screen. In one example, Tan draws on the Miao vocal tradition by having the solo cellist on stage engage with a singer on a video screen. Suddenly, a musical form originally intended to communicate across mountains and open fields navigates entirely new boundaries of time, place and culture.

The Map was originally written for the Boston Symphony Orchestra and Yo-Yo Ma. In the upcoming performance, Melbourne audiences will be treated to Chinese-Australian cellist Li-Wei Qin as the soloist. Qin is familiar with this innovative work, having first performed it in 2006.

‘For me, The Map is a true representation in travelling beyond cultural borders and travelling beyond time boundaries. We are using western musical instruments to express oriental folk songs. Through multi-media, we are also collaborating with artists from a different era, some of whom have left us forever. It’s a very moving experience.’ – Li-Wei Qin