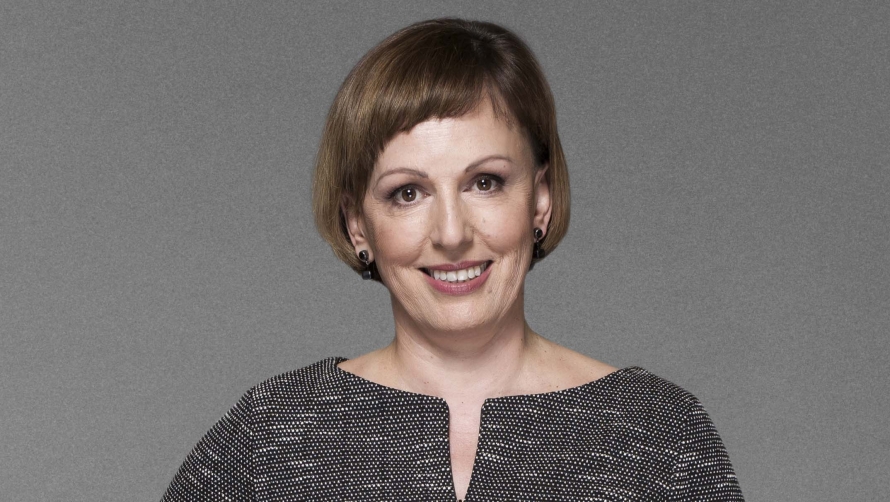 Currently the Chief Executive Officer for the Queensland Symphony Orchestra (QSO) and prior to this the Executive Director of the Quebec Symphony Orchestra (OSQ), Canadian-born Sophie is renowned for her experience working with orchestras, not only on a corporate level but also as a professional musician and musicologist.

MSO Chairman Michael Ullmer said Sophie was the perfect choice to take over the reins of the Melbourne Symphony Orchestra as the company begins its 2016 season.

“We are delighted to welcome Sophie to the Melbourne Symphony Orchestra after an international search for the right candidate to lead the organisation. Sophie brings to the MSO a high level of experience and knowledge working with national and international orchestras as well as passion and enthusiasm for the Australian classical music scene.”

“With the reappointment of Sir Andrew Davis as Chief Conductor and a number of key orchestral appointments, the MSO has never been stronger artistically. We are seeing this translate to great concerts and full houses. Sophie is the right person to build on this momentum,” said Mr Ullmer.

Ms Galaise will relocate from Brisbane to Melbourne, commencing in the role in April, and will work closely with the MSO’s Interim Managing Director Richard Evans on a transition.

“I will very much miss QSO, it is a wonderful orchestra and community. The last few years have been among the most fulfilling of my professional life. I am very proud of what the QSO has accomplished. I have no doubt that the orchestra will thrive in the years to come under the artistic direction of Alondra de la Parra. Brisbane is a very special place and being a part of this unique cultural environment has been a privilege and a pleasure I will always treasure it.”

“I am thrilled to be joining the Melbourne Symphony Orchestra at such an exciting time in the life of this renowned orchestra. I look forward to working in collaboration with Sir Andrew Davis, the musicians, staff and board to bring this great orchestra to a new level. In the years ahead, together with the audience and stakeholders, we will be crafting a new and exciting chapter for the MSO.”

Sophie Galaise was born in Montreal in the province of Quebec, Canada. Sophie pursued a professional career as a flutist, spending time in Bremen, Germany playing with a German Orchestra and some ensembles. After Germany, as a musicologist, she worked in Basel, Switzerland at the Paul Sacher Foundation then went on to Paris working with Pierre Boulez. She was Coordinator of Music from 1997-2003 at Quebec Arts Council.

Following this success and the completion of her PhD in Musicology, in 2003 Sophie was appointed the Executive and Artistic Director of the Orford Arts Centre in Orford, Canada.

In 2007 Sophie Galaise was appointed Executive Director of Quebec Symphony Orchestra (OSQ). The OSQ is the dean of Canadian symphony orchestras and under her leadership became one of the top five orchestras in the country.

Sophie left the OSQ in 2012 after five years with the Orchestra and in 2013 she became the Chief Executive Officer of the Queensland Symphony Orchestra and since then has substantially lifted the orchestra’s revenue and grown its reach to more than 1.1 million people.

Sophie is part of the Advisory Council of the Harvard Business Review and a member of the Australian Institute of Company Directors and The CEO Institute. In 2015 Sophie was announced as a winner in the Australian Financial Review and Westpac 100 Women of Influence Awards.

Just announced! Join us on Monday 8 June when we celebrate the return of our musicians to the online stage with a h… https://t.co/HlwYrcNZos

Set a reminder for 7.30pm tonight for our last Thursday night stream (the last for a short while)! Conducted by S… https://t.co/FeuNheutHM

MSO's Nicholas Bochner deconstructs one of the most frequently performed classical works across the world, Handel’s… https://t.co/TwE2NWmCXu

@MelbSymphony 3 days ago
Back to Top