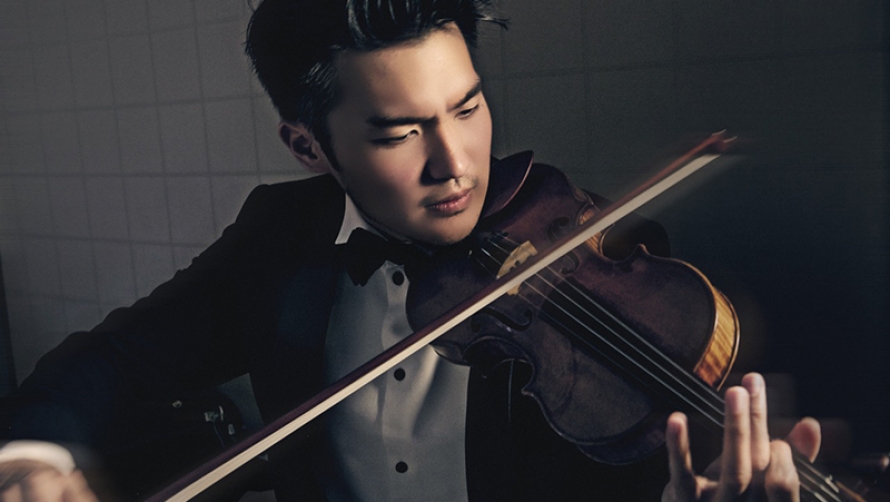 Brisbane-born Ray Chen is one of the most sought-after violinists of his generation, and it is no surprise why. After one of his concerts in 2009, the Washington Post said: ‘Ray Chen can do pretty much anything he wants on the violin.’

This March, the superstar violinist will join the MSO to perform Tchaikovsky’s Violin Concerto, under the direction of Chief Conductor Sir Andrew Davis.

We spoke to Ray to find out what he loves about the Violin Concerto and why he is looking forward to coming back to Melbourne.

1. Are you excited to be coming back to Australia to perform with the MSO?

2. How old were you when you started playing the violin?

3. What do you love about Tchaikovsky’s Violin Concerto?

4. What’s been a career highlight for you?

5. What piece of music would you want to have with you if you were stranded on a desert island?

6. What sort of violin do you play?

7. What’s your favourite place to visit when you come to Melbourne?

9. If you could describe Melbourne in one word, what would that word be?