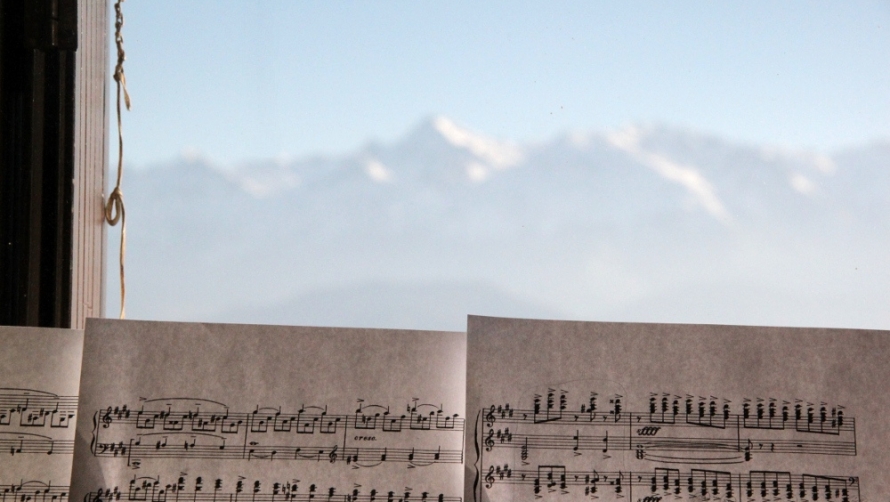 Rach 3: ‘Musicians loved it. Not the audiences or critics’.

Later this month, American-Russian virtuoso Kirill Gerstein will perform Rachmaninov’s Piano Concerto No.3 with MSO Chief Conductor, Sir Andrew Davis. Not for nothing has the work been called one of the hardest to play.

The sheer challenge of Rachmaninov’s Piano Concerto No.3 has been obvious from its first performance, with the composer as soloist. This was in New York City on November 28, 1909. It was repeated two days later, then again in January 1910, with the New York Philharmonic under its then chief conductor, Gustav Mahler. Yes, that one.

As Rachmaninov would recall, Mahler was the ideal conductor:

He touched my composer’s heart straight away by devoting himself to my Concerto until the accompaniment, which is rather complicated, had been practiced to the point of perfection, although he had already gone through a long rehearsal. According to Mahler, every detail of the score was important—an attitude which is unfortunately rare among conductors.

An early review of the concerto was prescient:

The work grows in impressiveness upon acquaintance and will doubtless take rank among the most interesting piano concertos of recent years, although its great length and extreme difficulties bar it from performance by any but pianists of exceptional technical powers.

Rachmaninov himself said of his work, ‘Musicians loved it, but not the audience or critics’. This was, of course, the problem with the piece. It was deemed, perhaps doomed, to failure because its solo part was so fiendishly difficult to perform. For Rachmaninov, it wasn’t so hard, because he had himself in mind when composing the work.

For others, however, it wasn’t so easy. The work’s dedicatee, the great Josef Hofmann, declaring the work wasn’t for him, never played it. It eventually became popularised by the young Russian-born virtuoso Vladimir Horowitz, who persuaded the composer to make cuts to make the concerto more accessible.

These days, with the cuts long restored and the work as secure in the repertoire as ever, the concerto, however popular, is still regarded with awe by some pianists.

Then, in the mid-1990s, the concerto was shot into the stratosphere of classical stardom by Scott Hicks’ film, Shine — the real-life story of Australian pianist David Helfgott. Shine also provided the concerto with a nickname, ‘Rach 3’.

Witness this dialogue between the young Helfgott (played in the film by Noah Taylor; Geoffrey Rush, as the adult Helfgott, won the Best Actor Oscar) and his teacher, Cecil Parkes (an over-the-top performance from the late John Gielgud, who was as believable a pianist as Liberace would have been a Hamlet):

Parkes: Rachmaninov? Are you sure?

Helfgott: Kind of. I’m not really sure about anything.

David: It’s a mountain. The hardest piece you could everest play.

Forward to the 21st-century and to the MSO concerts later this month. To modern-day virtuosi, the Rachmaninov, even 106 years after its premiere, remains a watershed. 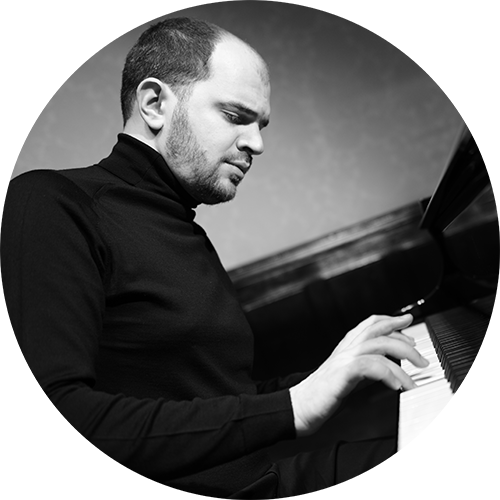 In 2012, soloist Kirill Gerstein, then artist-in-residence at the Houston Symphony, wrote this on the orchestra’s blog:

This mighty piece has helped shape my way of playing the piano. Through its immense musical and technical challenges, as well as tone production demands, this concerto itself has the power to teach and dictate the necessary means of expression.

While the piece is famous for its melodic beauty and technical difficulty, its structural inventiveness is often overlooked. The large solo cadenza in the middle of the first movement is simultaneously a recapitulation of the opening, thus making the movement a sonata form in an original way. This placement of the cadenza in the middle, rather than at the end of the movement, is a tip of the hat to Mendelssohn’s violin concerto. The quick waltz in the 2nd movement is Rachmaninoff’s homage to Tchaikovsky, whose 1st piano concerto contains a waltz-like scherzo in the slow movement as well.