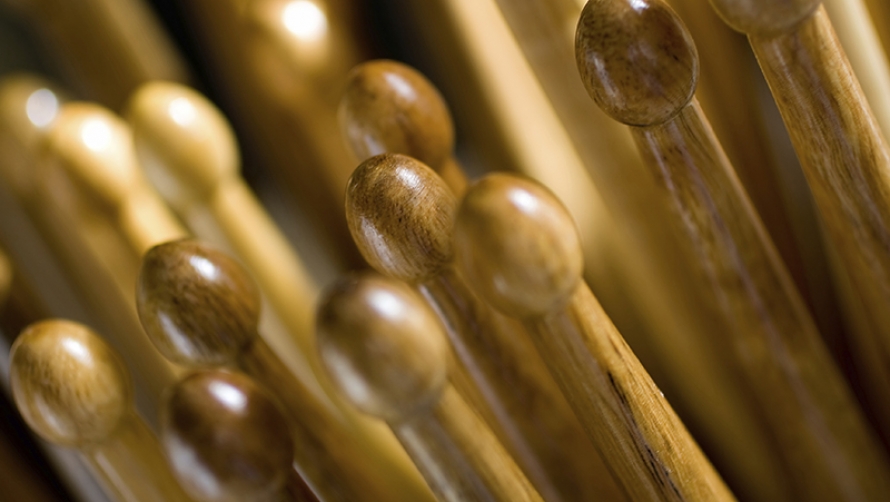 Congratulations to Grace Kruger on being crowned the winner of the 2019 Snare Drum Award!

Established by Melbourne Symphony Orchestra percussionist Robert Cossom in 2004, the MSO Snare Drum Award is designed to encourage the pursuit of excellence in snare drum performance in Australia and New Zealand.

Open to undergraduate tertiary students from Australia and New Zealand, this award provides an exclusive opportunity for applicants to further develop audition and performance-based techniques in a professional environment.

The winner will receive percussion equipment and the opportunity to undertake a one-year mentorship with the MSO.

More about Education and Community Engagement