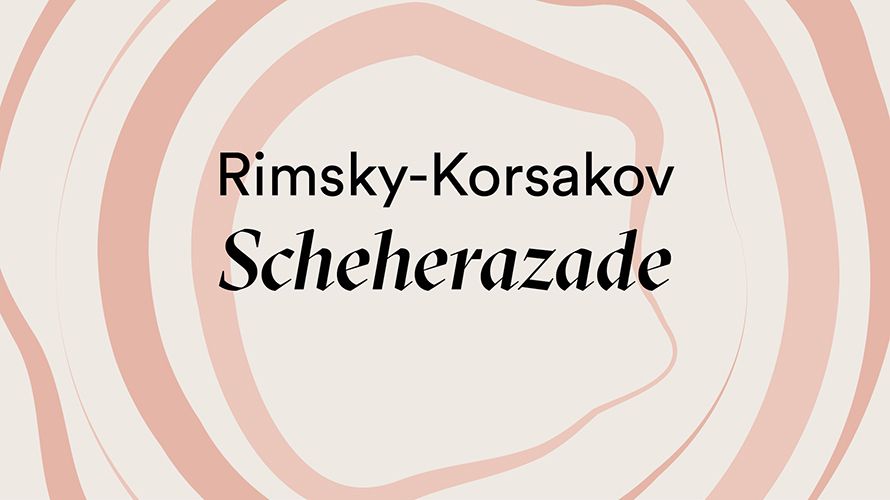 The sounds of this work are very familiar to music lovers. Not only has the piece itself been a regular item on concert programs the world over from very soon after it was written, but the style and the sound world of Rimsky-Korsakov and his group of Russian Nationalists has been an inspiration for many composers since.

This performance is paired with TarraWarra’s 2017 Estate Pinot Noir, a perfect foil for Scheherazade with its delicious fruit, supple tannins and fine structure.

This series is proudly supported by Tarra Warra Estate.

Arpeggio
A chord broken into a sequence of notes played in a rising or descending order.

Chromatic
A musical scale in which each pitch is a semitone above or below its adjacent pitches.

Motif
A recurring idea in an artistic work, such as a short musical theme.

Ornamentation
Musical flourishes or embellishments that decorate the overall melodic line of a work.

Pizzicato
A technique of playing a string instrument in which the strings are plucked with the fingers rather than played with the bow.

The brightness and colour of TarraWarra’s 2017 Estate Pinot Noir is a perfect foil for Scheherazade, with its delicious fruit, supple tannins and fine structure.