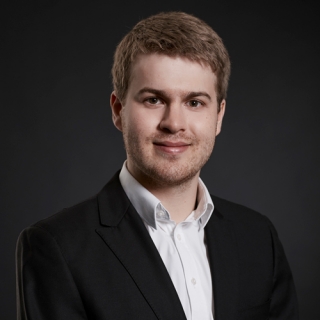 New Zealand oboist Thomas Hutchinson was a winner of the 66th ARD competition in Munich in 2017, as well as the special prize for the best performance of the commissioned work by Thierry Escaish.

He has made numerous appearances as soloist, including with the Symphonieorchester des Bayerischen Rundfunks, Münchener Kammerorchester, Münchner Rundfunkorchester, Orchestra Victoria, Bach Musica NZ, and the Tasmanian Symphony Orchestra.

Thomas studied in Auckland and Melbourne before moving to Paris where he was unanimously admitted to the Conservatoire National Supérieur de Musique de Paris to study with Jacques Tys and David Walter, graduating in 2015 with highest honours. He also received invaluable advice and teaching from Maurice Bourgue, Gordon Hunt, Diana Doherty and Jeffrey Crellin.

Thomas plays an oboe made for him by Dupin Manufactory in Luxembourg.