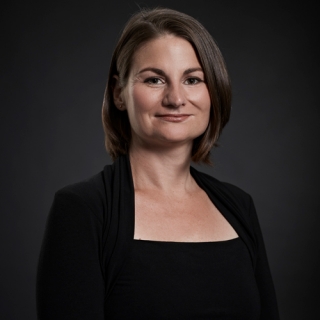 Sarah Beggs has a Bachelor of Music Performance with Honours from the Victorian College of the Arts and a Master of Music from the University of Melbourne. In 1998 she won the Leslie Barklamb Scholarship and in 2001 won an Ian Potter Foundation Scholarship to study in Oxford, England. In 2004 Sarah won the wind division of the 3MBS Young Performers Award and began her orchestral career with a 6 month contract as Principal Flute with Orchestra Victoria.

In 2005, Sarah appeared as soloist with the Melbourne New Orchestra and performed in the Melbourne International Chamber Music Festival. Sarah toured with the Opera Australia’s OzOpera production of Carmen in 2006 and Madame Butterfly in 2008. Sarah is now a permanent member of the Melbourne Symphony Orchestra as Second Flute. Sarah also performs with The Arcko Symphonic Project and the Melbourne Chamber Orchestra.