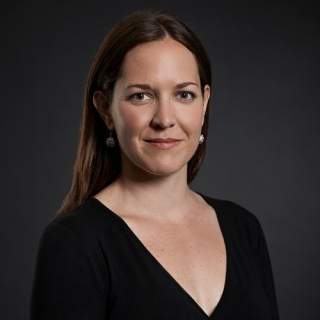 Rosie Turner grew up playing the cornet in Willoughby Brass Band in Sydney. After completing her Bachelor of Music at the University of Sydney with James Blunt, she was accepted to three years of programs with the Australian Youth Orchestra, and learnt about orchestral playing from John Foster, Yoram Levy, and Daniel Mendelow. This led directly to a move to Philadelphia where she was fortunate enough to study with David Bilger at the Curtis Institute of Music, and listen to the Philadelphia Orchestra several times a week for two years.

Upon graduating Rosie began as Second Trumpet in the Macau Orchestra where she served four seasons, and during this time was also able to guest with the Hong Kong Philharmonic, the Seoul Philharmonic, and the Malaysian Philharmonic Orchestras. Since returning to Australia she has played primarily with the Sydney Symphony Orchestra, Orchestra Victoria, the Opera Australia Orchestra, and the Melbourne Symphony Orchestra. Rosie took up the position of Section Trumpet with MSO in 2017, and is happily adjusting to life in her home’s rival city.