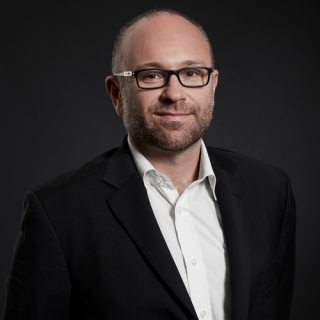 Philip Arkinstall has been the Associate Principal Clarinet of the Melbourne Symphony Orchestra since 2009 and was principal with the Malaysian Philharmonic for 11 years before that. He was the winner of the Australian Woodwind Competition in Brisbane at the age of just 18 and also won the 2MBS Radio Performer of the Year in 1996 and the ABC Young Performers Award in 1997. Queen’s Trust and Big Brother awards enabled him to further his studies in Europe and he has appeared both as a soloist and as a guest principal with the Sydney Symphony, West Australian Symphony Orchestra, Queensland Symphony Orchestra, Tasmanian Symphony Orchestra and has been a regular soloist with the MPO in repertoire ranging from Mozart, Henze, Copland, Strauss and Bruch amongst others.

He’s an active chamber musician and has been fortunate enough to tour Australia for Musica Viva with the Auer quartet, also working with groups like the Goldner Quartet, the Eggner trio, as well as the Australia Ensemble, The Australian Chamber Orchestra, the Melbourne Chamber Orchestra and many contemporary ensembles including The Arcko and Australysis groups.

What are three of your favourite possessions?
My fluffy dice, a napkin – I played with the Auer Quartet and one of the players drew a little sketch of me and the Quartet in a restaurant and my mum found it and put it in a frame

Which book do you think everyone must read?
The Heart of the Matter by Graham Green