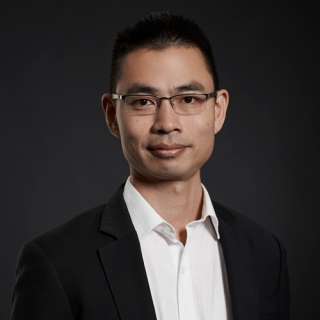 Patrick Wong has been a member of the Melbourne Symphony Orchestra’s Second Violin section since 2010. Patrick was born in Hong Kong and moved to Sydney a year later because he couldn’t speak Chinese. He began playing the violin at the age of four, studying mainly with Yasuki Nakamura, Alex Todicescu and Peter Zhang. After high school he continued to study privately with Professor Zhang while he completed a double Computer Science/Music degree at the University of New South Wales, and won the Kendall National Violin Competition in 2000.

After two years working in IT he decided he would give violin another try and began a Masters of Performance at the Sydney Conservatorium of Music, studying with Goetz Richter. After completing this degree he successfully auditioned for a tutti position with the Australian Opera and Ballet Orchestra, where he remained for five years before joining the MSO.

What is your greatest performance experience so far?
Puccini Il Trittico with Cheryl Barker and Opera Australia

What attracted you to join an orchestra?
Playing in a professional orchestra is an enormous privilege and I was just extremely lucky to be allowed to do it, it was never a goal of mine even when I was studying for a music degree. I thought I would just take a couple of years to indulge in my hobby and go back to IT but fortunately it didn’t turn out that way.