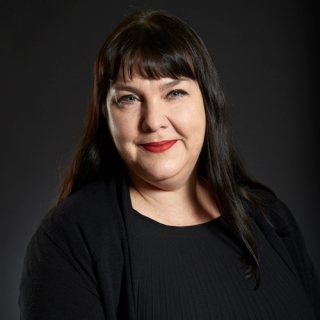 Monica is a member of the Board of Directors of the Australian Youth Orchestra, and regularly tutors for their orchestral and chamber music programs. She has taught violin at The University of Melbourne and the Victorian College of the Arts, and has coached chamber music and taught violin and viola at the Australian National Academy of Music and its Young Academy. In 2009 Monica was honoured to be invited as the only Australian to play in the World Orchestra for Peace conducted by Valery Gergiev for concerts in Poland and Sweden. She joined them in 2010 for concerts in London and Salzburg, in Abu Dhabi for 2011, in New York and Chicago for 2012, and in London for 2014. Monica is also a member of the Australian World Orchestra, who last year performed with Sir Simon Rattle in Sydney and Melbourne, and with Zubin Mehta on tour in India.

Monica recently gave the world premiere, as co-soloist with her sister Sarah, of Stefan Cassomenos’ Double Violin Concerto for acoustic, semi-acoustic and electric violins. In October 2013, she appeared as a soloist with the Melbourne Symphony Orchestra, and appears regularly as part of MSO’s Chamber Series. Monica is a founding member of contemporary ensemble PLEXUS which has commissioned over 100 composers and premiered 64 new works since launching in 2014.