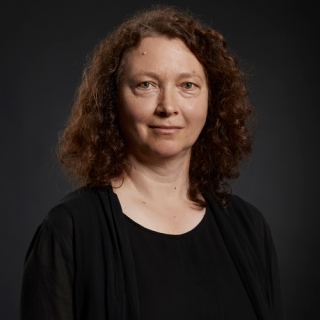 Angela Sargeant has been a member of the Melbourne Symphony Orchestra since 1986. She began cello studies at the age of ten and is a graduate of the Victorian College of the Arts, where she studied with Philip Green. In 1982, after nine months in the Queensland Symphony Orchestra, Angela went to Germany where she studied in Dusseldorf with Johannes Goritzki. After returning to Melbourne she joined the MSO and also played with the chamber orchestras Academy of Melbourne and Australia Pro Arte. In her spare time Angela enjoys time with her family, teaching, bushwalking and reading.